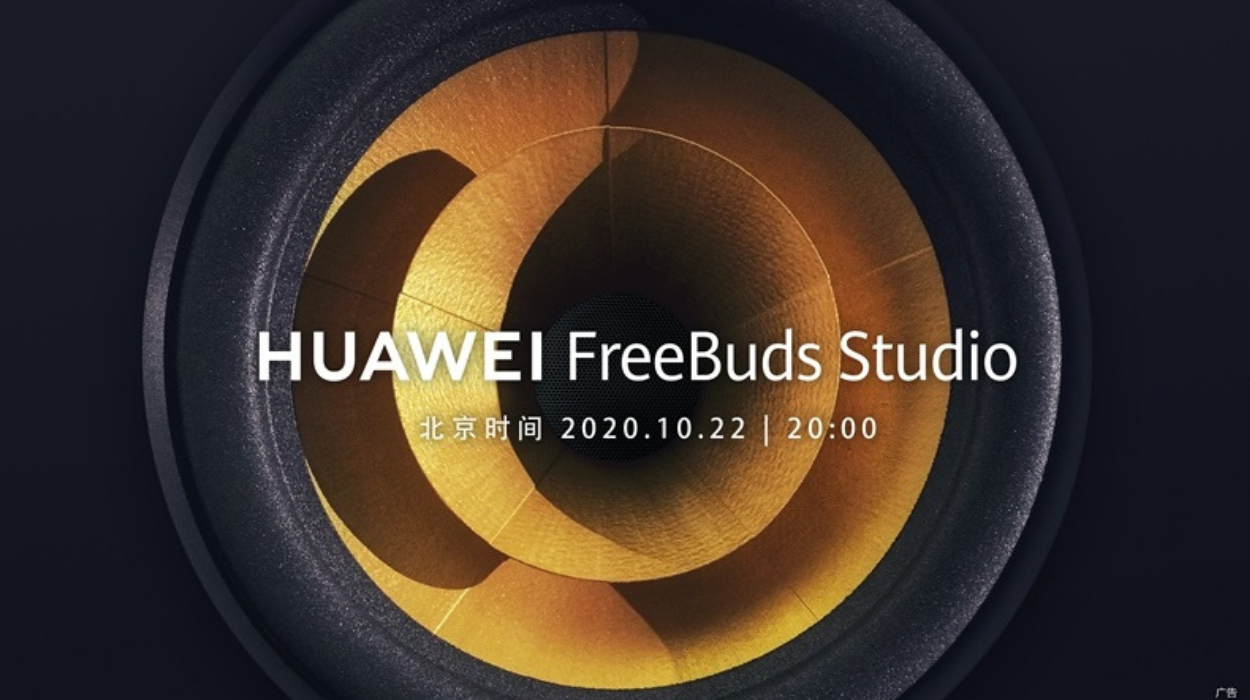 
Huawei officially announced that the FreeBuds Studio launching alongside the Mate 40 Series on October 22 (14.00 CET).

Recently, a Huawei smartphone with model number NOH-NX9 appeared on Geekbench which is identify as Huawei Mate 40 Pro, the smartphone managed to get 1,020 in the single-core test and 3,710 in the multi-core test. Also, the listing revealed that the Huawei Mate 40 Pro will be powered by an octa-core Kirin 9000 processor, which will be the company’s first processor built on a 5nm architecture.

The previous report suggests that the smartphone may launch with a dual punch-hole display with a 120Hz refresh rate. At the back, there are chances the device features a quadruple rear camera setup.