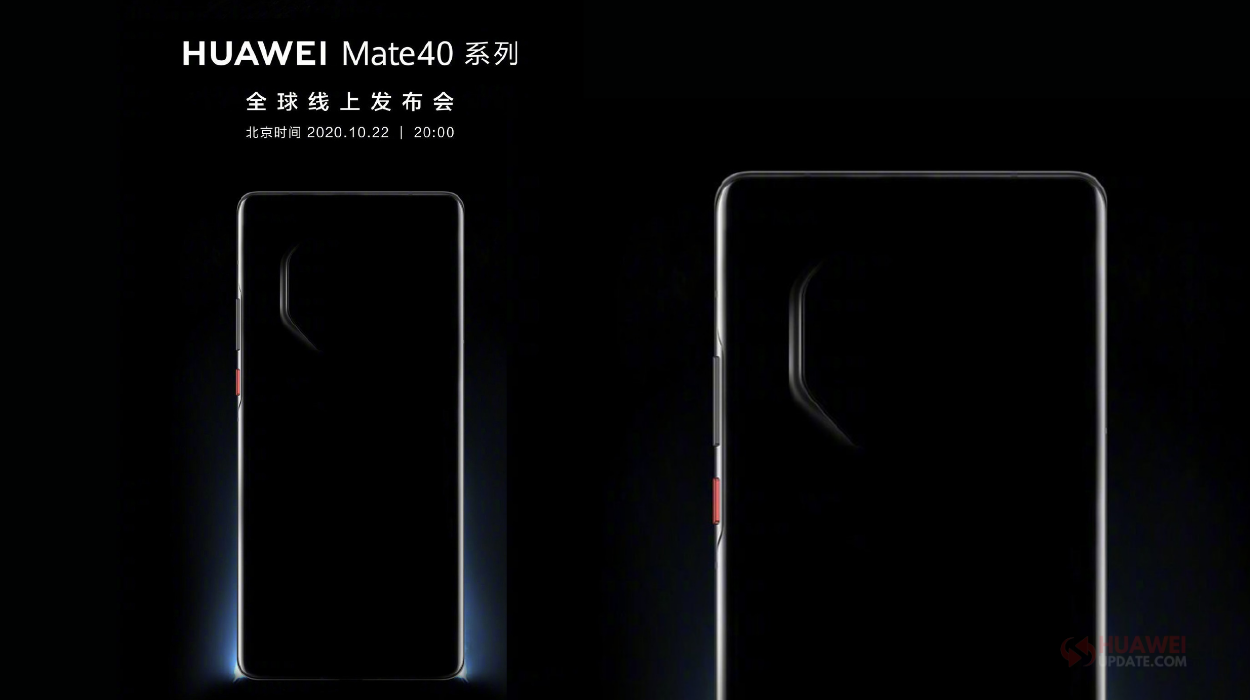 
In the next week, Huawei will launch its most awaited flagship smartphones – Huawei Mate 40 Series, He Gang, president of Huawei’s consumer business mobile phone product line, announced the latest poster of the Mate 40 series global conference, showing more details of the Mate 40 series.

According to the previous reports, it is said that this year’s Mate 40 series may also follow last year’s design which is Oreo shaped at the rear side of the camera. Now, the poster indicates that the camera will get a new shape and the orange power button is very eye-catching.

Huawei Mate 40 series global press conference is scheduled for October 22 and the company will also launch the FreeBuds Studio headsets.