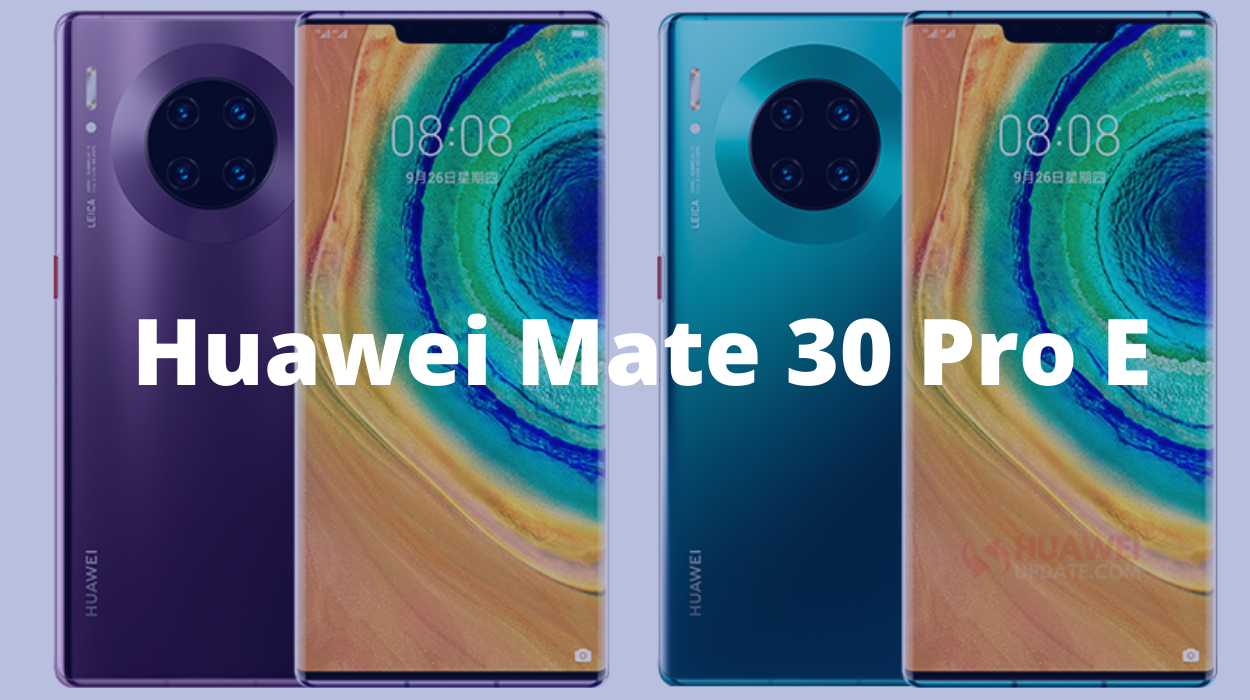 According to the well-known Weibo tipster, UncleMountain, apart from the above-mentioned devices,  Huawei may also launch the “Mate 30 Pro E” smartphone.

The appearance of the Huawei Mate 30 E will follow the old design, and the SoC still uses the HiSilicon Kirin 990 5G chip, but some of the remaining parts will be replaced with locally-produced parts, which will be more impressive.

The series, which apparently consists of the Mate 40, Mate 40 Pro, and Mate 40 Pro Plus, will go on sale in China on October 30 – as per the rumors and previous leaks. Global launch plans are not clear at the moment. The handsets will reach international markets in 2021.

The Mate 40 Series will be packed with new camera capabilities and the company’s latest 5nm Kirin 9000 processor and the Huawei Mate 40 Pro will have 66W superfast charging support as well as pre-installed EMUI 11.