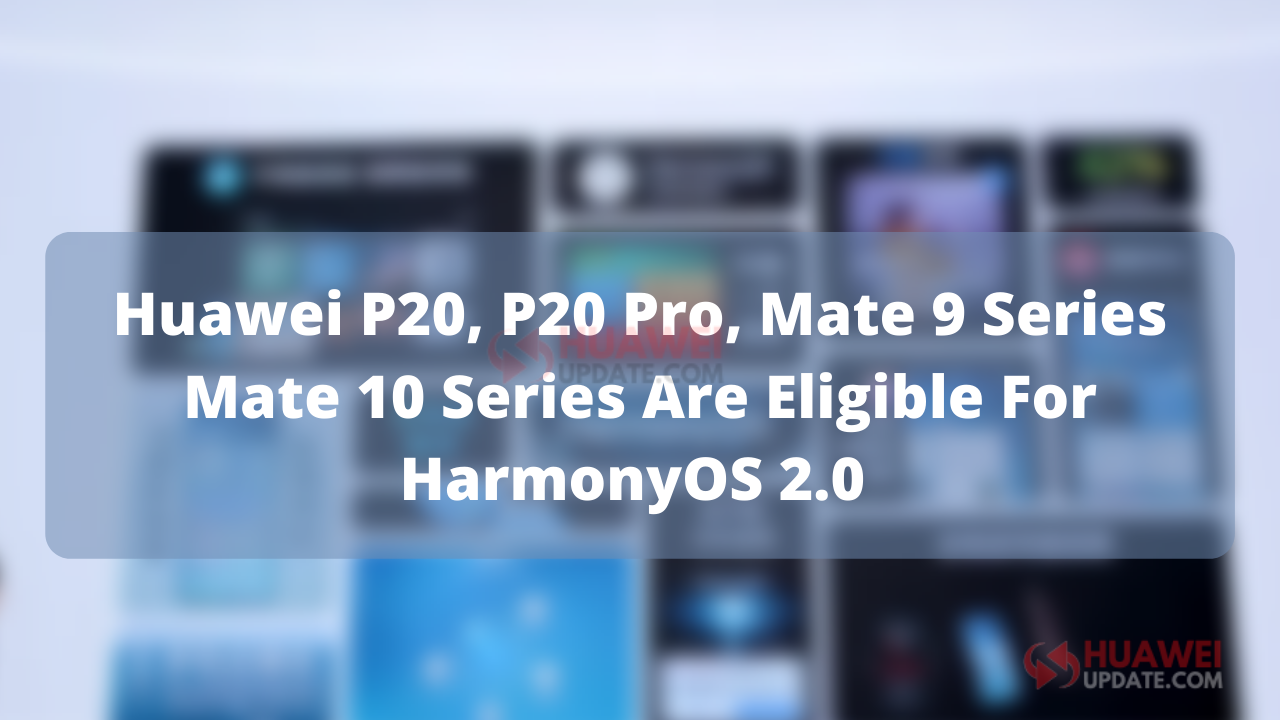 The HarmonyOS 2 system has been optimized in terms of storage system, GPU/CPU rendering, etc., which has changed the underlying logic of the operating system. After a long period of use, the performance degradation rate is lower than that of other systems.