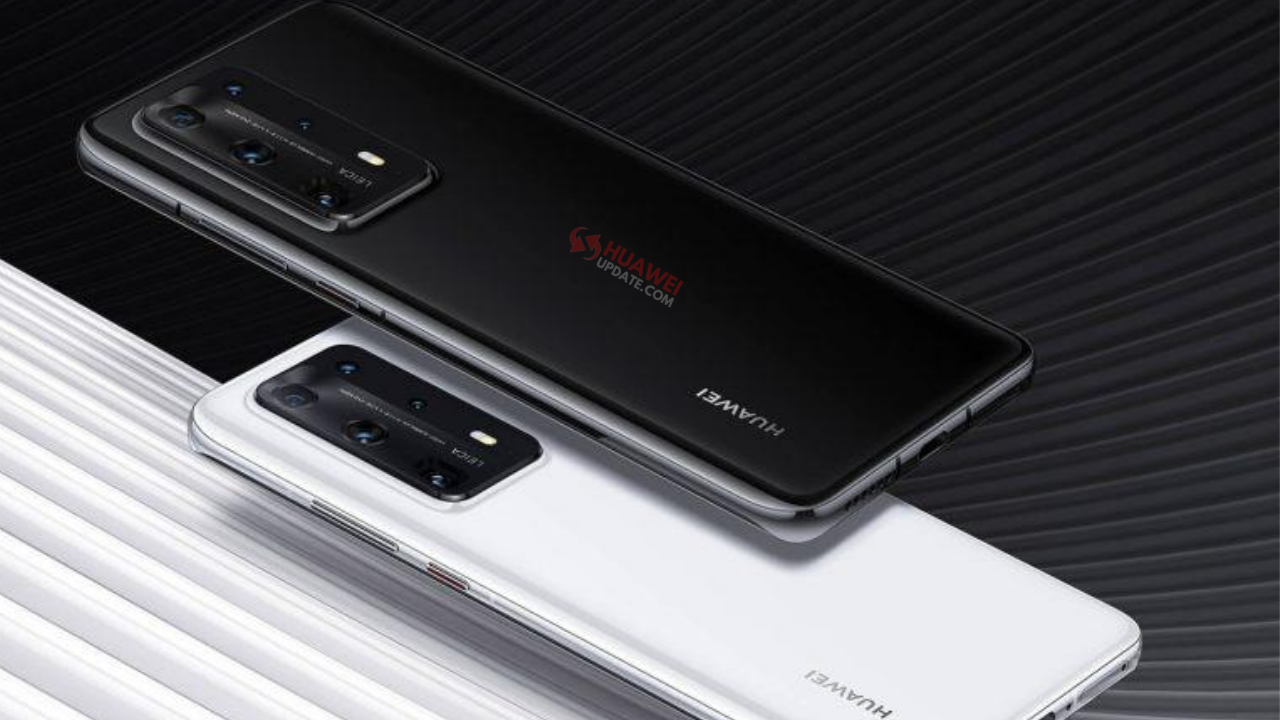 
On July 30 Canalys released a report that Huawei won the global smartphone market for the first time in the second quarter of 2020, surpassing Samsung.

Ben Stanton, a senior analyst at Canalys, mentioned: “This is a remarkable achievement. Few people would have predicted it a year ago. If it weren’t for the new crown epidemic, it would hardly happen. Huawei makes full use of the opportunity of China’s economic recovery to accelerate Developed the smartphone business. Samsung’s business in China is very small, with a market share of less than 1%. Its core markets, such as Brazil, India, the United States and Europe, have been severely damaged by the outbreak and subsequent blockade.”

Canalys analyst Jia Mo said: “It is of great significance to Huawei to win the first place. Huawei is eager to show its brand strength to domestic consumers, component suppliers and developers. Huawei will be widely disseminated in the coming months. The information on its success has persuaded industry partners to continue to invest resources. However, it is difficult for Huawei to maintain its leading position for a long time. Huawei’s main channel partners in key regional markets such as Europe are becoming more and more cautious about Huawei, purchasing fewer Huawei products and introducing New brands to reduce risks. Once the global economy starts to recover, China’s strength alone will not be enough to maintain Huawei’s ranking as the number one in the world.”

(Canalys: Huawei surpasses Samsung to win the championship in the global smartphone market in the second quarter)