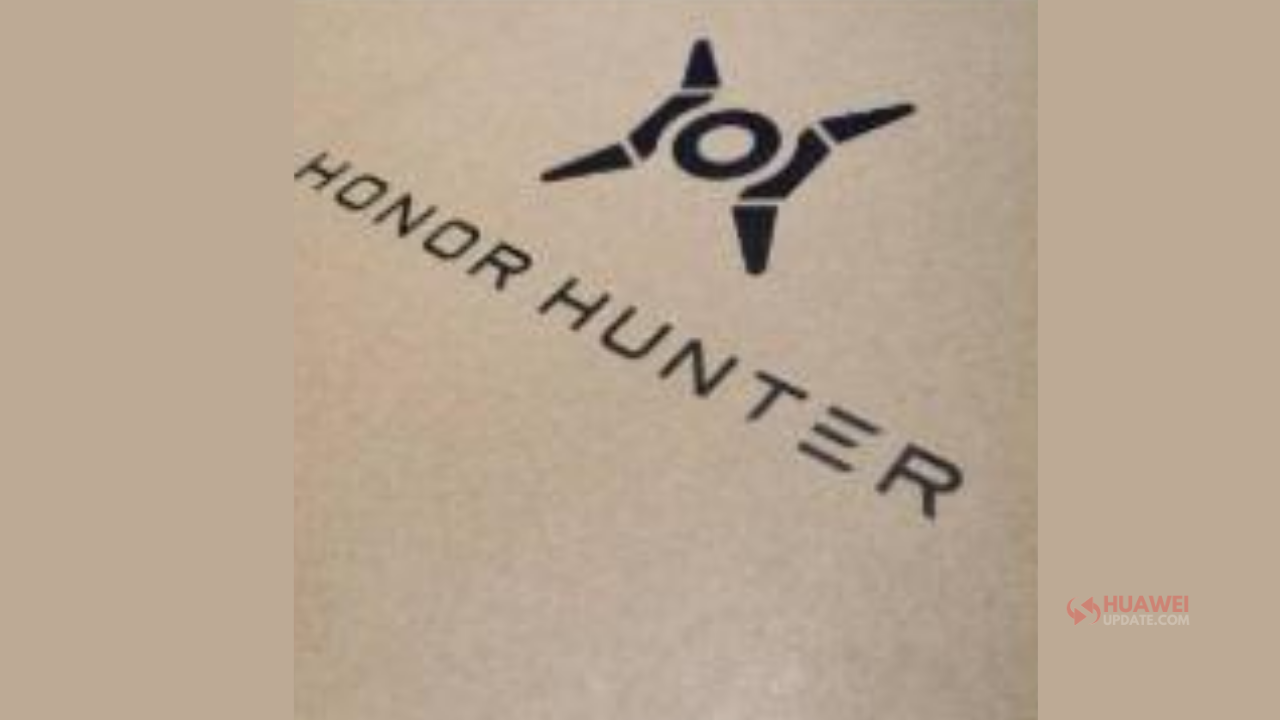 
Honor officially shared the logo “Honor Hunter” of the upcoming gaming laptop on Weibo. Earlier, the sketches are also showing some of the designs that could end up being seen on the final products. One of them would be a supercar-like vent for better heat dissipation.

We can expect the products to feature Ryzen processors with dedicated NVIDIA GPUs as they have announced a partnership with AMD a while ago.

The design drawings of the Honor gamebook were also exposed on the Internet. The design manuscript has some sapphire elements, including cutting, light, and supercar vents, and hood design.