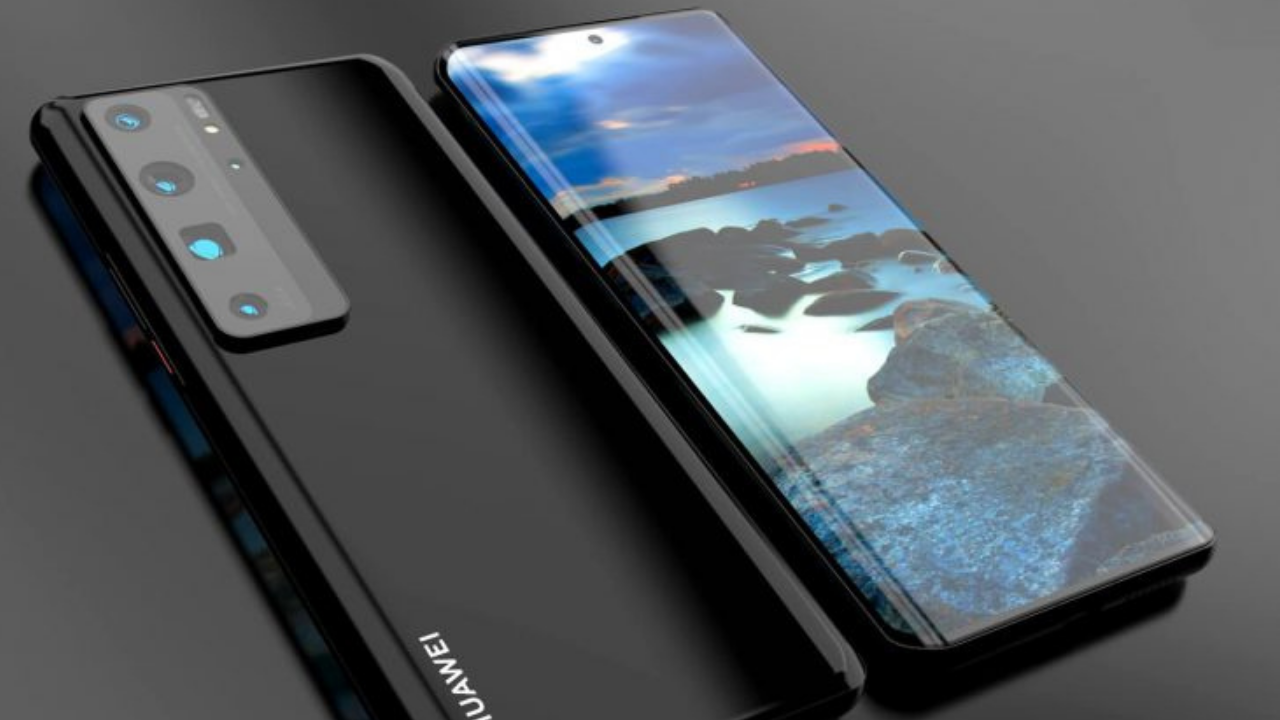 As per the new render shared by LetsGoDigital, the P50 will have a slightly rounded display, the Pro model is expected to have a highly rounded ‘waterfall’ display. The P50 Pro Plus goes one step further, this device is said to have a quad curved display, which is rounded on four sides.

According to the previous information, the Huawei P50 Pro will sport a 6-inch OLED display with a QHD + resolution (2640 × 1200 pixels). The high 120hz refresh rate will undoubtedly be maintained and possibly even improved. This time, Huawei seems to choose to build in one selfie camera, the current model is a dual punch-hole camera. The camera system at the rear is also likely to be revised.

Single selfie camera in the center

As we look at the recent smartphones of Huawei, the P40 Lite is the only smartphone in the P40 series with a single punch-hole camera. With that model, Huawei has placed the punch-hole in the top left corner, just like the dual camera of the other P40 models. It will get a curved display and seems to be nice to place the selfie camera in the middle

The new flagship is expected to be powered by the HiSillicon Kirin 9000, this 5nm chipset has also been used for the Mate 40 series. This processor is made by the Taiwanese TSMC.  If we can believe the rumors, the P50 Pro will again be equipped with 8GB RAM.

Last week, it was stated on Twitter that Huawei will choose to launch the P50 series with both Android and Harmony OS this time. When buying the device, users should be able to choose which variant they want to see pre-installed. After Huawei had to deal with a trade ban from the US in 2019, the company has rapidly developed its own operating system.