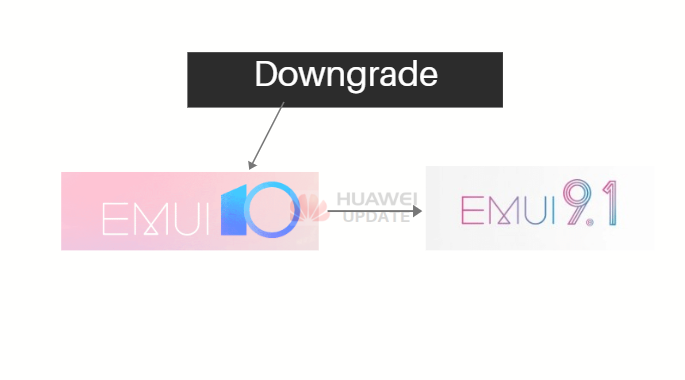 The company has recently announced the latest EMUI 10 2020 schedule. 4 devices will be in public beta starting (Jan 2, 2020). In addition, the company has also announced update plans for February and March 2020. New features in the EMUI 10 brings lots of improvements to include a system-wide dark mode, redesigned camera app. If you are looking to go back to the EMUI version, just follow the below simple steps.

1. First of all, enable “Allow HiSuite to use HDB” from Settings. This will allow you to connect your device and computer (HiSuite) without the use of USB debugging mode.

2. Open the HiSuite software on your PC.

4. Once the connection is successfully established, you’ll see the device model number on the HiSuite window.

6. Select ‘Switch to Other Version’.