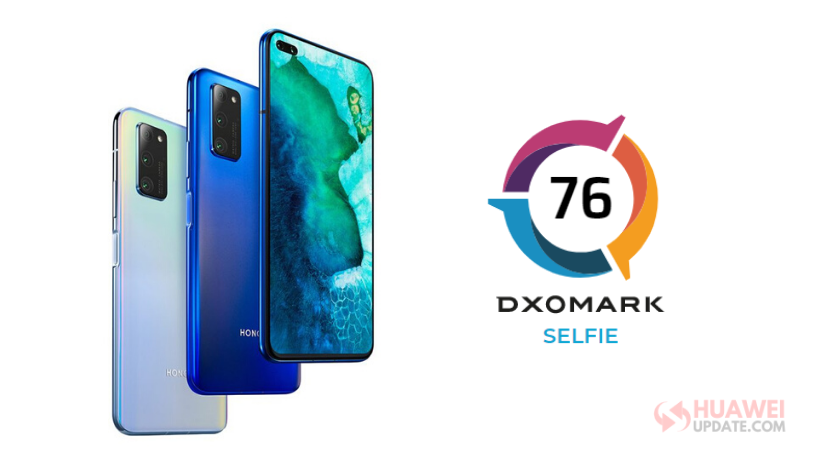 With an overall DXOMARK Selfie score of 76, the Honor V30 Pro occupies a position in the bottom third of our mid-table rankings, which is slightly disappointing for a device in its class. Photo mode in particular leaves some room for improvement, as the V30 Pro’s still image score of 70 puts it among the lowest-performing front cameras we have tested so far – DxOMark.