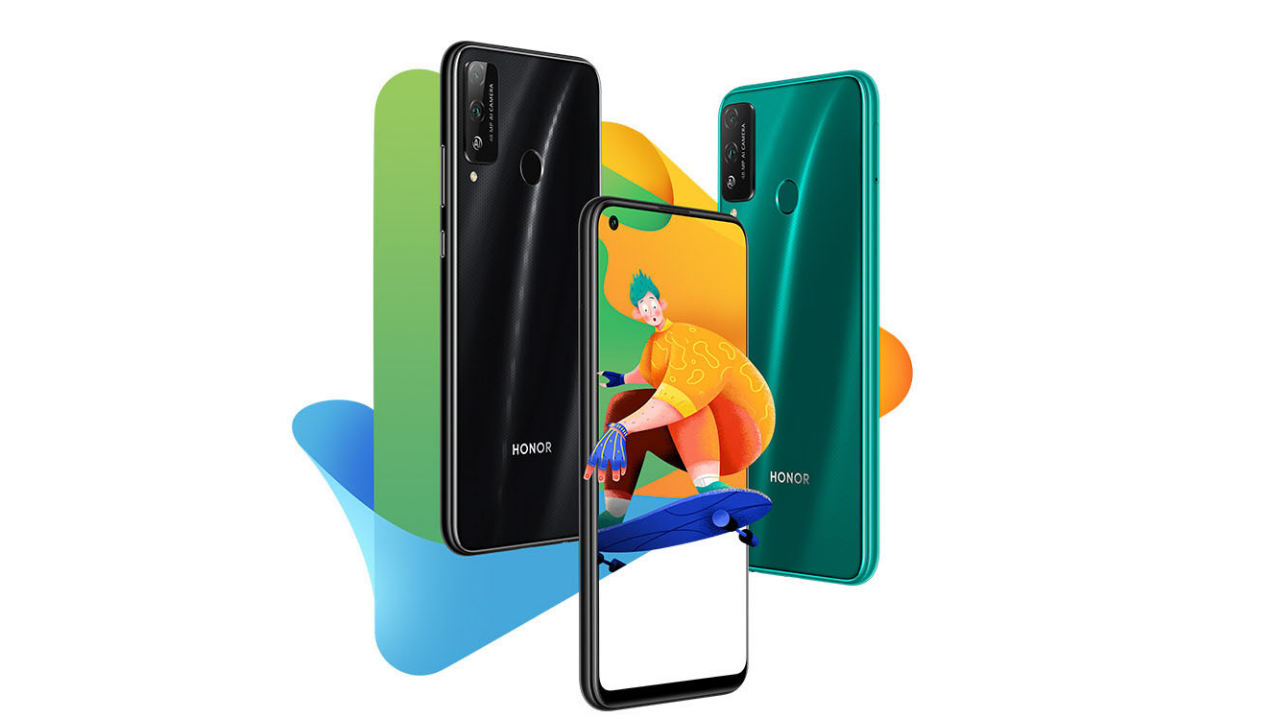 Honor Play 4T smartphone runs on Android v10 (Q) operating system. The phone is powered by HiSilicon Kirin 710 Chipset and has 6 GB RAM and 128 GB internal storage. At the camera front, the users get an 8 MP Primary Camera and on the rear, there’s a 48 MP + 2 MP camera with features like Digital Zoom, Auto Flash, Face detection, Touch to focus. It is backed by a 4000 mAh battery.