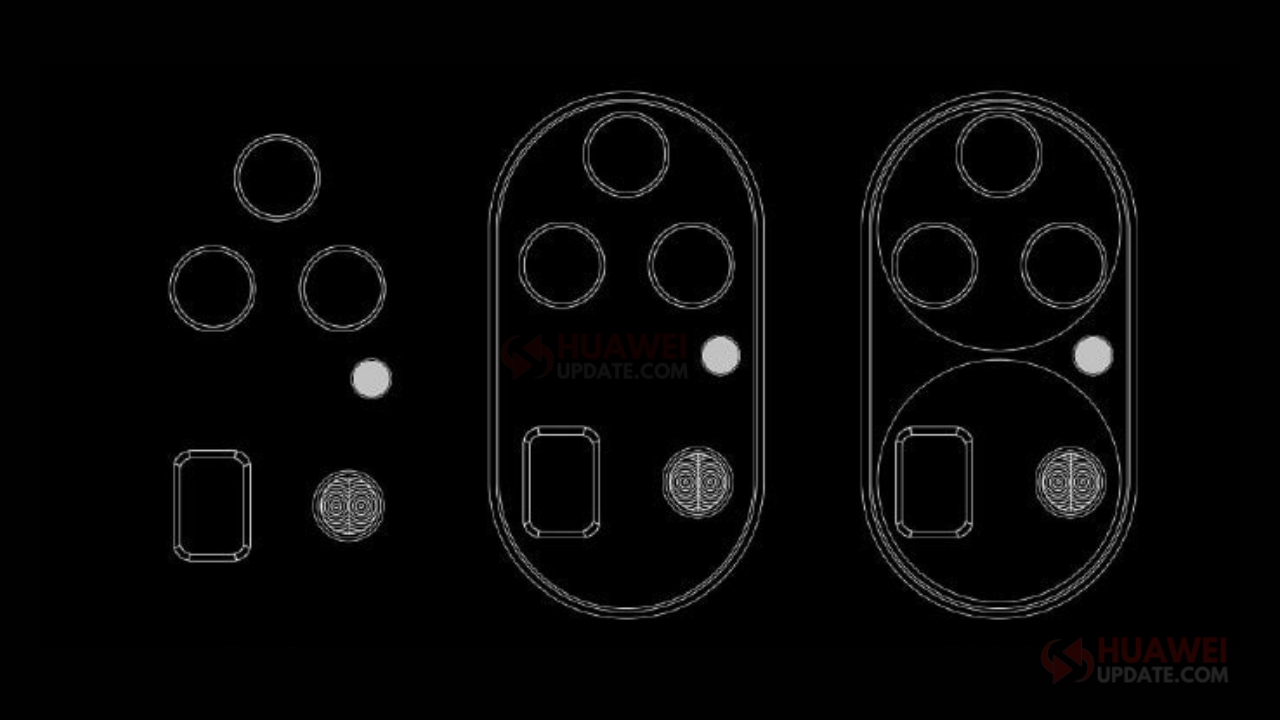 
Huawei P50 series release is now postponed and is expected to be launched in July 2021. Ahead of that, there are several leaks are already circulated on online platforms including Weibo and Twitter. Now, the Huawei P50 series rear camera final design appears online which shows the exact look at the rear side.

A well-known Weibo tipster, Changan Digital King said that Huawei will announce the launch of P50 series phones during the HarmonyOS June 2 event.

Alongside HarmonyOS, Huawei will also launch new HarmonyOS products that are expected to be Huawei MatePad Pro 2 tablet and Huawei Watch 3 series. These will have a pre-installed HarmonyOS operating system.