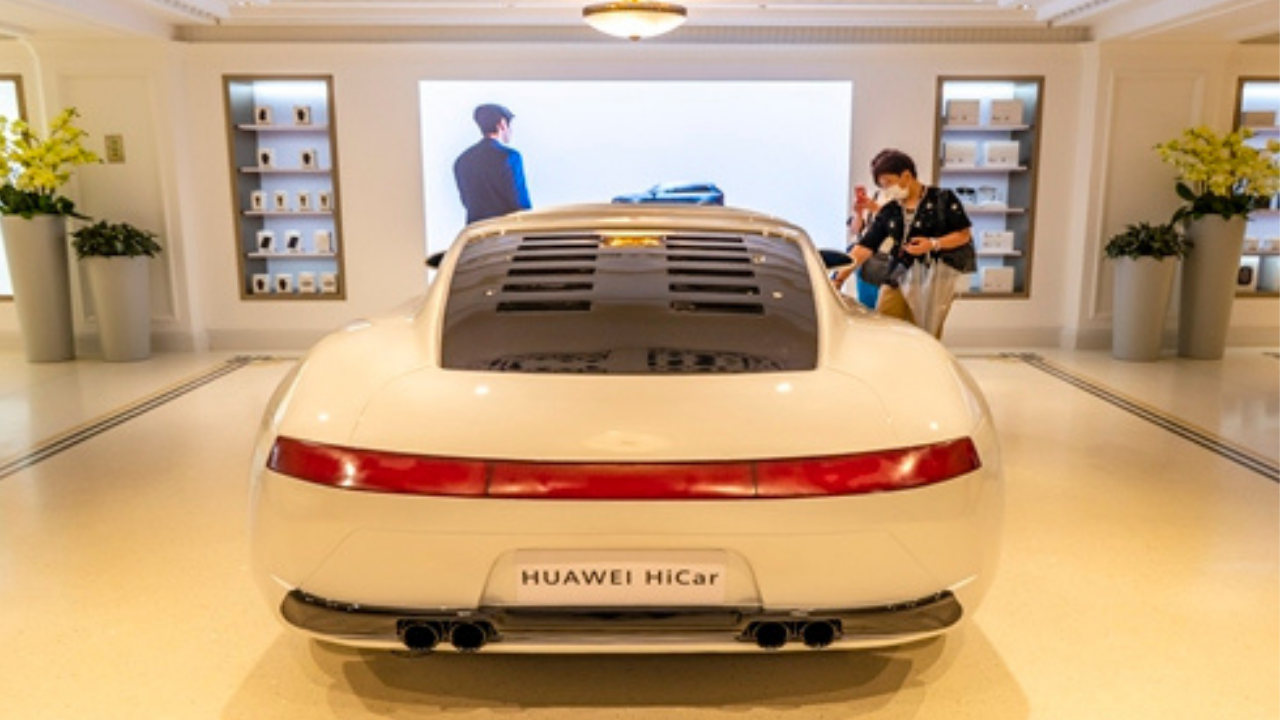 
Guangzhou Automobile Group Co., Ltd. revealed that the company is currently working with Huawei to jointly develop L4 autonomous vehicles and plans to mass-produce them in 2024.

According to the latest news, the cooperative models will be handed over to Huawei for sale after mass production, GAC Group stated that there is currently no information that can be disclosed to the outside world.

The L4 level automatic system can complete driving tasks and monitor the driving environment under certain environments and specific conditions. At this stage, all driving-related tasks and the driver and the occupants are no longer relevant to the range where the automatic driving can operate.