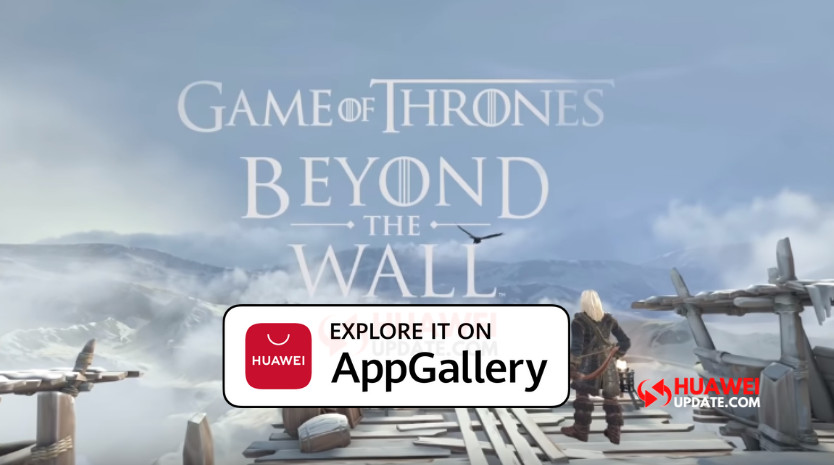 
Game of Thrones: Beyond The Wall is coming on Huawei AppGallery on April 3rd. The game will be also available in the Google Play Store on the same day.

There are various ways to access Android apps that aren’t available in AppGallery including using Phone Clone to copy the app from another Android phone. But having apps and games available natively is preferable, not least so they are automatically updated.

One likely reason developers are beginning to take notice of AppGallery is that revenue splits are currently generous: games get 85% for the first two years, 15% above the industry norm of 70%.

Anyone who installs GoT: Beyond the Wall within 120 days of its launch will get special rewards when registering to play, including carved glyphs and shards of Jon Snow.