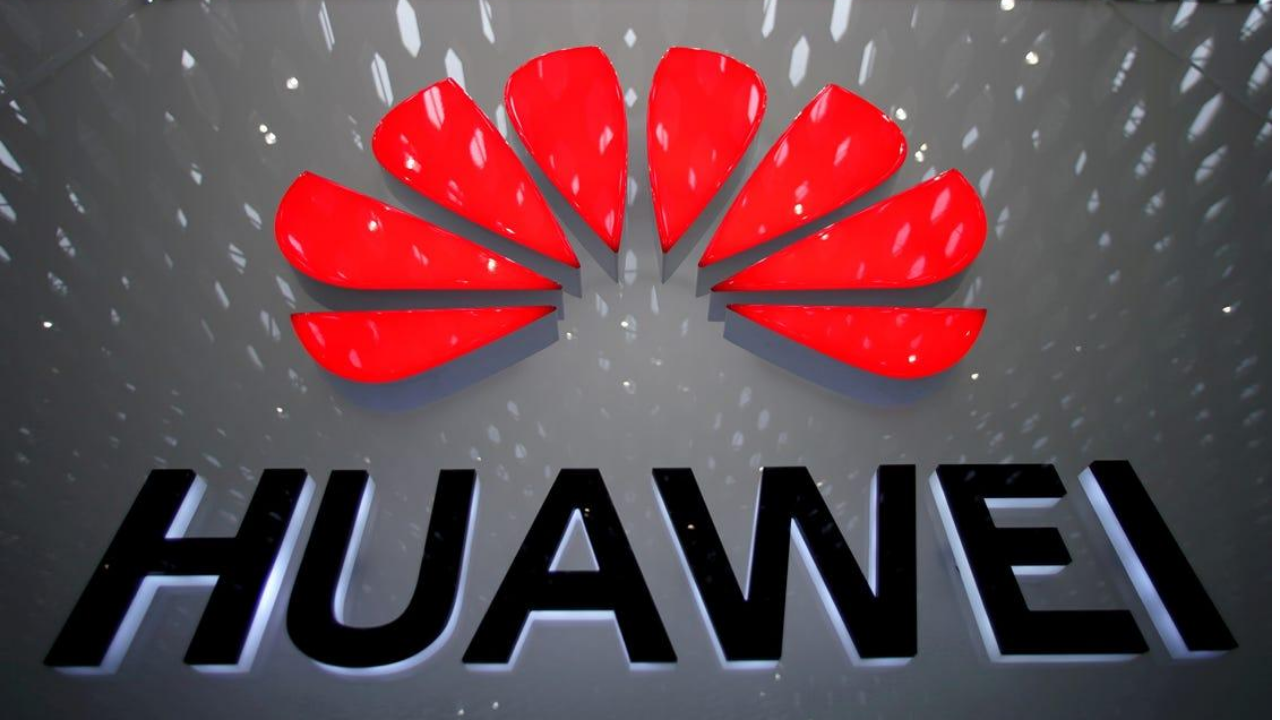 
According to the latest report of Gartner, Global smartphone sales fell by 20.4% in the second quarter of 2020, totaling 295 million units. Samsung and Huawei moved into a virtual tie for the top spot as Huawei ended up selling 54 million units in the June quarter.