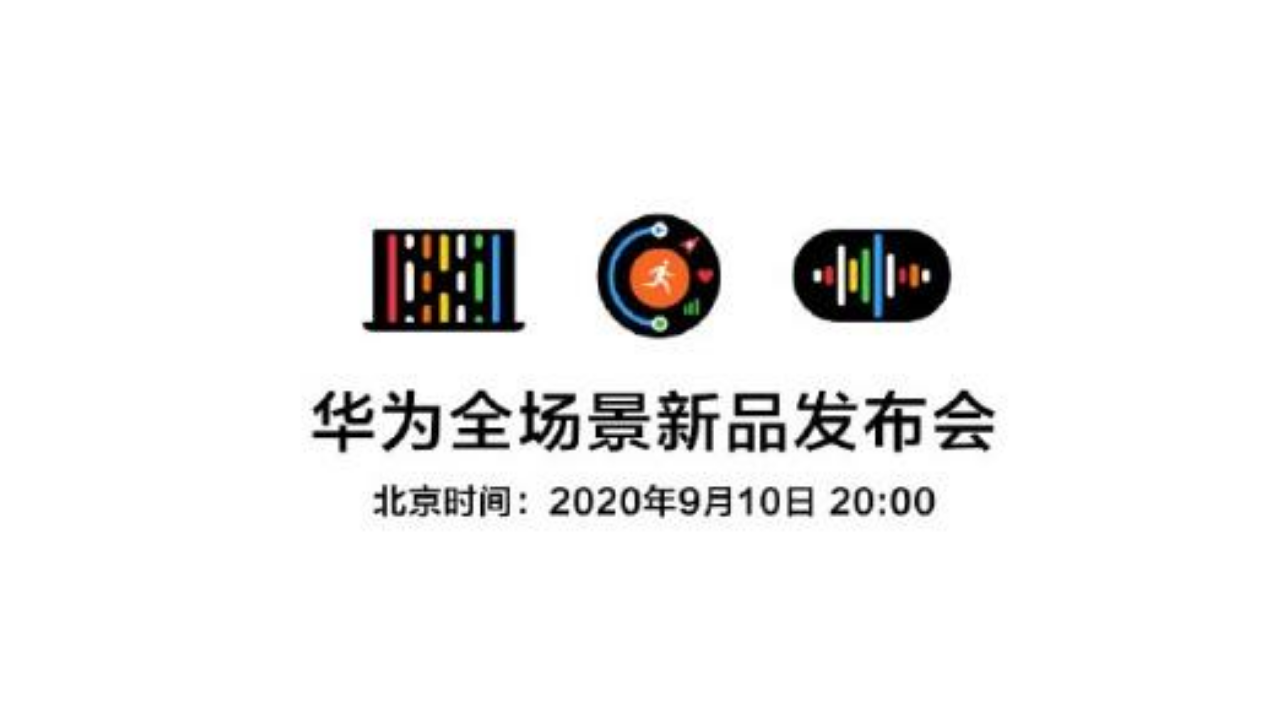 
Huawei officially announced that it will hold a full-scene new product launch conference on September 10. Huawei will launch new notebooks, watches and bracelets at the press conference. According to previous reports, these products may be equipped with the Hongmeng system.

According to the previous reports, Huawei Hongmeng OS 2.0 is coming soon and new Huawei watches, PCs, and even tablets will be launched this year. We will expect new products related to Huawei’s on OS.

Huawei has recently launched the MateBook X and MateBook 13/14 Ryzen Edition on August 19. Meanwhile, it is expected that the new Matebook may release on September 10, maybe the version of the Hongmeng system.