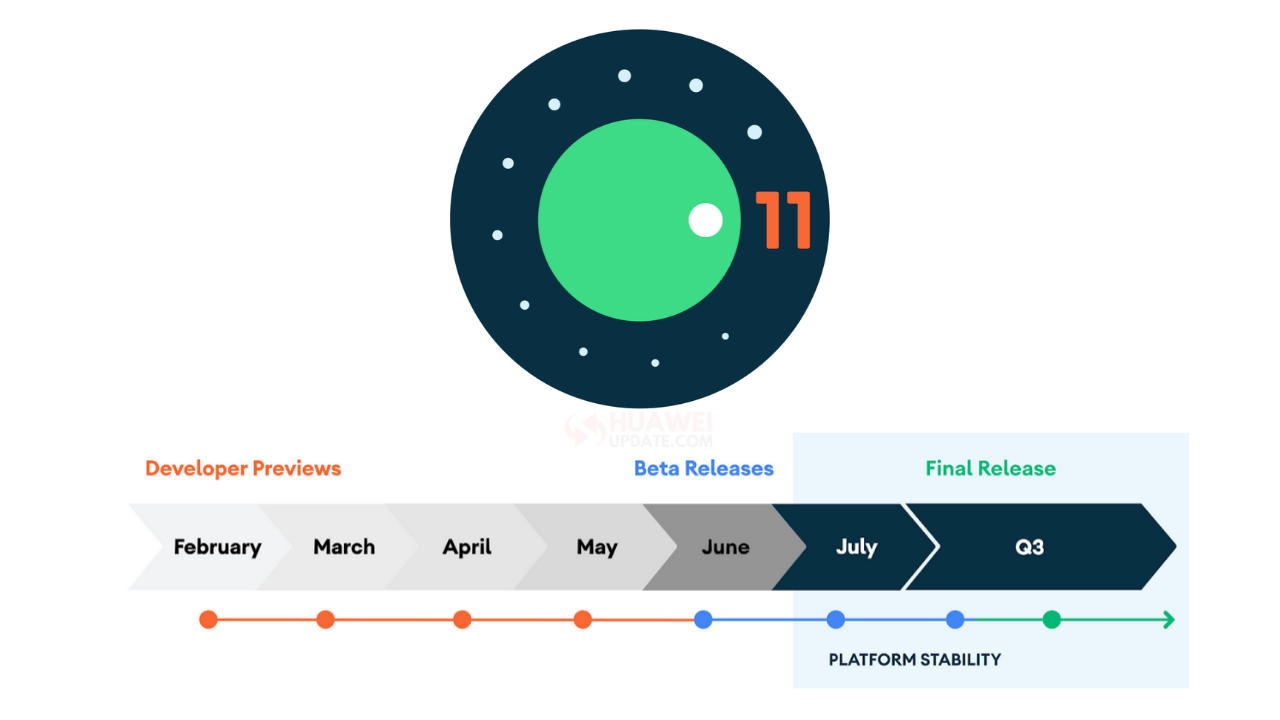 
Google has officially released the Android 11 Beta 2. The second public trial version is now available for download on the Pixel smartphones. According to Google, for the developers, it means that they have reached a milestone called “platform stability”. In other words, Android 11 beta 2 is close to being ready for consumers.

Platform Stability means that all app-facing surfaces and behaviors are now final in Android 11. This includes not only final SDK and NDK APIs, but also final system behaviors and restrictions on non-SDK interfaces that may affect apps. So from Beta 2, you can release compatibility updates with confidence that the platform won’t change. More on the timeline is here.