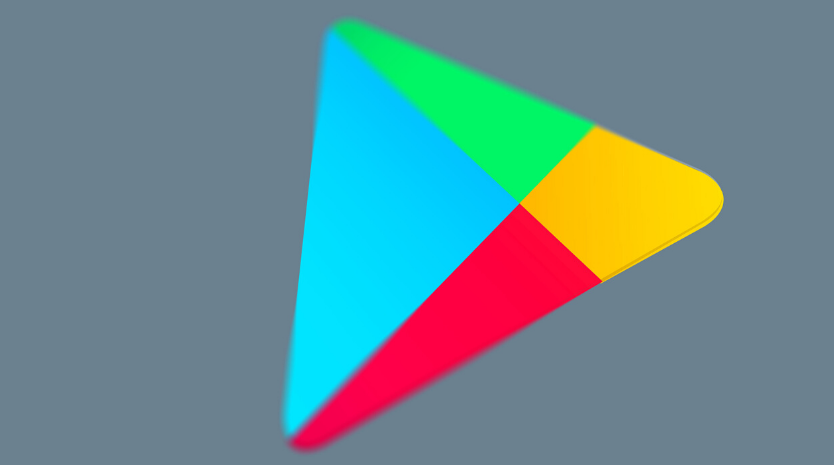 When you publish on Google Play, you put your apps and games in front of people using the billions of active Android devices, in more than 190 countries and territories around the world.

Google Play also serves as a digital media store, offering music, books, movies, and television programs. It previously offered Google hardware devices for purchase until the introduction of a separate online hardware retailer, Google Store, on March 11, 2015, and it also offered news publications and magazines before the revamp of Google News on May 15, 2018.

Huawei EMUI 11: EOD (Eyes on Display) the next version of AOD

Huawei MeeTime is now available in these 12 countries