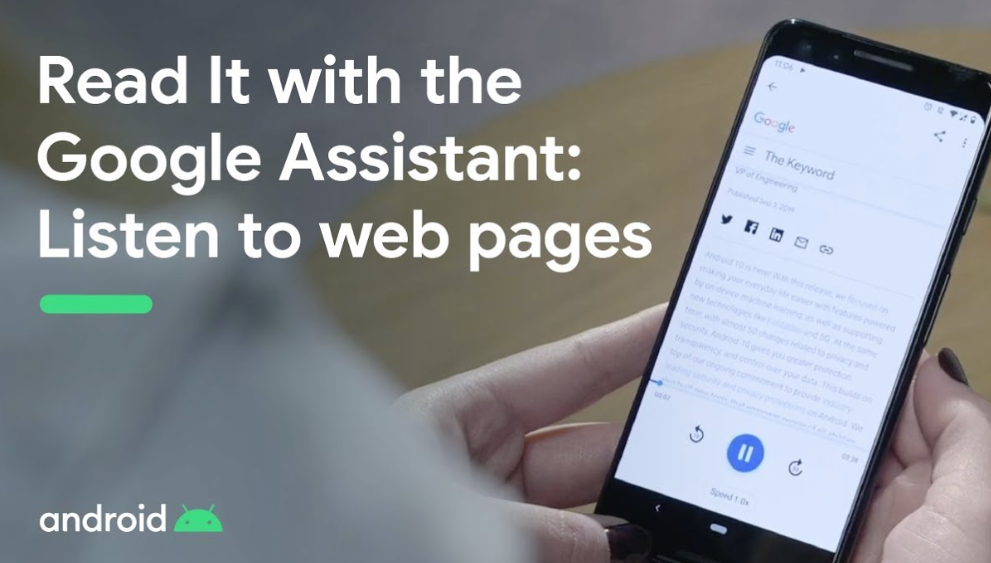 
Google has officially launched Read It features for all Android users. Google hinted at CES 2020 earlier this year that it will be available soon. Now, to use this feature the version of Android should be Android 5.0 and above.

In addition, users can also ask Google Assistant to read the language in the existing interface in another language, supporting up to 42 languages, but after testing Google Assistant, occasional small errors may occur during the reading process. It has been tested that the Google Assistant in Traditional Chinese has not yet enabled this function at the time of writing.