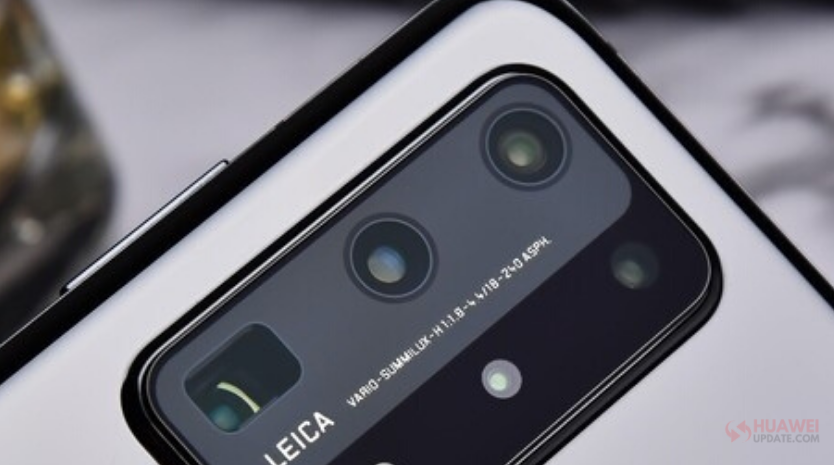 
According to the information, the upcoming Huawei P series lineup smartphone series i.e Huawei P50 will be released in 2021, in the first or second quarter. Wang Yonggang, general manager of the P series of Huawei smartphones has already released some information about the next camera flagships.

The goal is all about cameras and the design:

Wang Yonggang was on the show “Flip!” and reported in detail on the series, the P40 and the upcoming Huawei P50. According to Wang Yonggang, the series aims to always offer the best cameras, always have high-end features, and special design.

From the Huawei P6, the company aims at design. The popular aurora color of the P20 was characteristic, then the mirrored sky of the P30, and finally the nano-microcrystalline ceramic of the P40.

Referring in more detail to the photo, Wang Yonggang said his company will continue the tradition of the P9 with the Huawei P50.

In the Huawei P9, the manufacturer started its collaboration with Leica and presented the first smartphone with a dual Leica camera. The next major milestone was the P10 and P20 with the AI ​​photo, in the P30 the company launched the super night scenes and the telephoto lens, ending in the P40 and the support of 10x optical zoom, 20x hybrid zoom, and 50x digital zoom.

Wang Yonggang said that researching and developing smartphones in the P series usually takes about 18 months. So, Huawei has been developing the P50 since 2019. According to him, the Huawei P50 series will launch in the spring of 2021.

Join us on Telegram for the latest updates. TELEGRAM CHANNEL LINK.