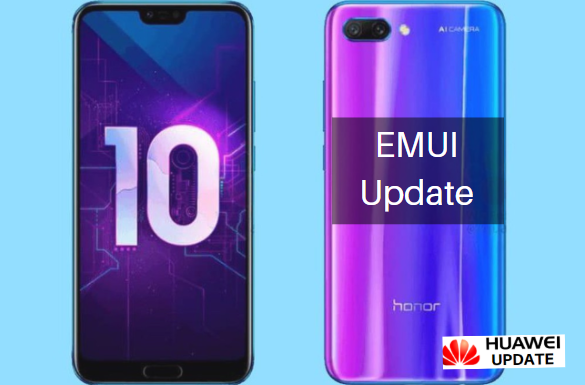 
According to the latest official reply by the company’s twitter handles, it’s confirmed that stable builds of EMUI 10 (Android 10) for both the Honor 10 and the View 10 have been rolled out.

If you still dint received updates, users are advised to check for the update manually. This can be done via the HiCare app.