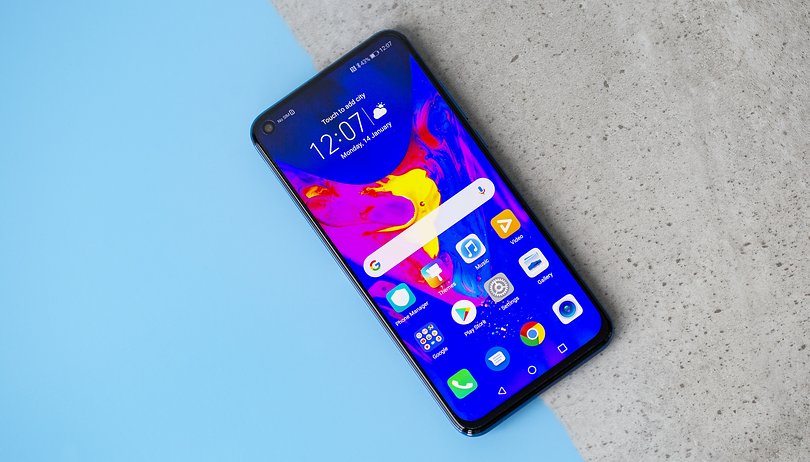 
According to Zhao Ming, the Honor 20 series new machine will choose to launch in London on May 21st.

In terms of camera arrangement, the Honor 20 Pro adopts a rear vertical four-camera module, in which the 3D ToF lens is hidden between the middle and bottom cameras, and the top camera adopts a square design, which is based on the P30 Pro’s periscope structure. Multi zoom?

As for Honor 20, the renderings are also rear-mounted with four shots, but the arrangement is the P20 Pro’s “exclamation mark” form.

In terms of specification differences, the main CMOS of Honor 20 is Huawei’s custom-made RYYB pixel arrangement IMX 586, while the Honor 20 Pro is the same 40 megapixel IMX600 as the P20 Pro.

In addition, the suspected Honor 20, the two models of the YAL-AL00/TL00 Huawei mobile phones have passed the national 3C quality certification, equipped with a charger up to 5V / 4.5A fast charge (22.5W).