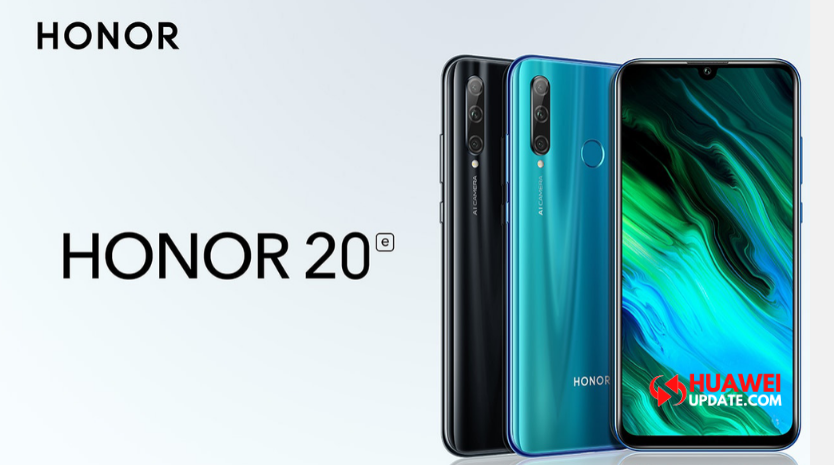 
Honor has officially announced the Honor 20e smartphone with a triple camera setup at the back and powerful Kirin 710F chipset. An excellent triple camera that takes stunning photos day and night, as well as intelligent AI enhancements.

The HONOR 20e priced at € 179 and will be available in France, Germany, the Netherlands, Italy, UK, and the Czech Republic on HIHONOR.COM from April 29.