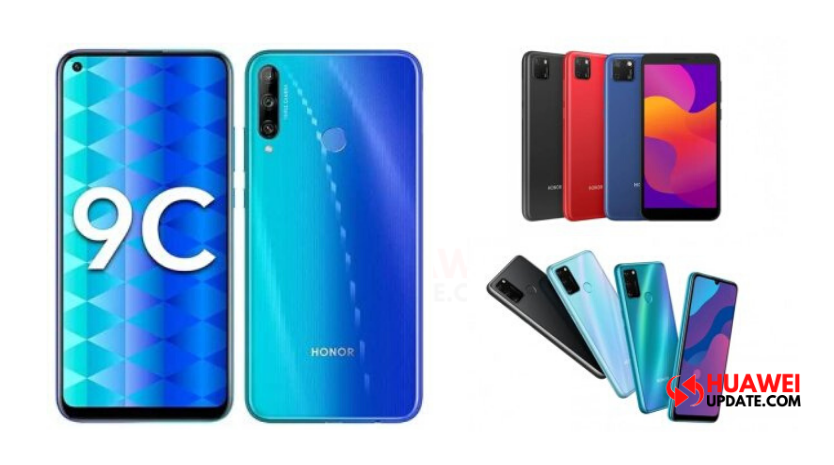 
Honor has officially launched three devices in Russia called the Honor 9S, Honor 9A and Honor 9C. These 3 devices launched with Android 10 OS and Magic UI but do not support Google Mobile Services.

Honor 9A Specifications and Price: