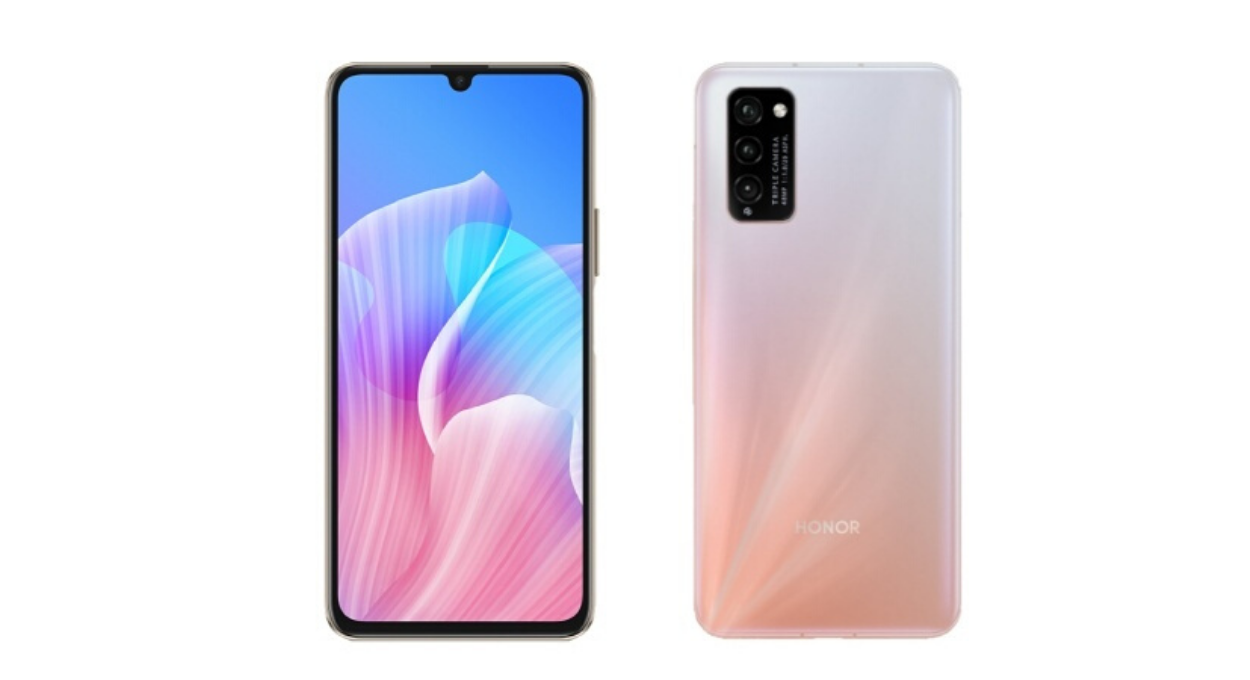 According to the GeekBench listing, the HUAWEI MXW-AN00 is powered by the MediaTek Dimensity 800 processor (MT6873), a clock speed of up to 2GHz. It features 6GB of RAM and runs Android 10.

Previously, the code MXW-AN00 identified as the “Maxwell” series. Earlier reports have indicated that this handset is a 5G capable device. The device received a total score of 2491 points in the single-core test and 8737 points in the multi-core test.