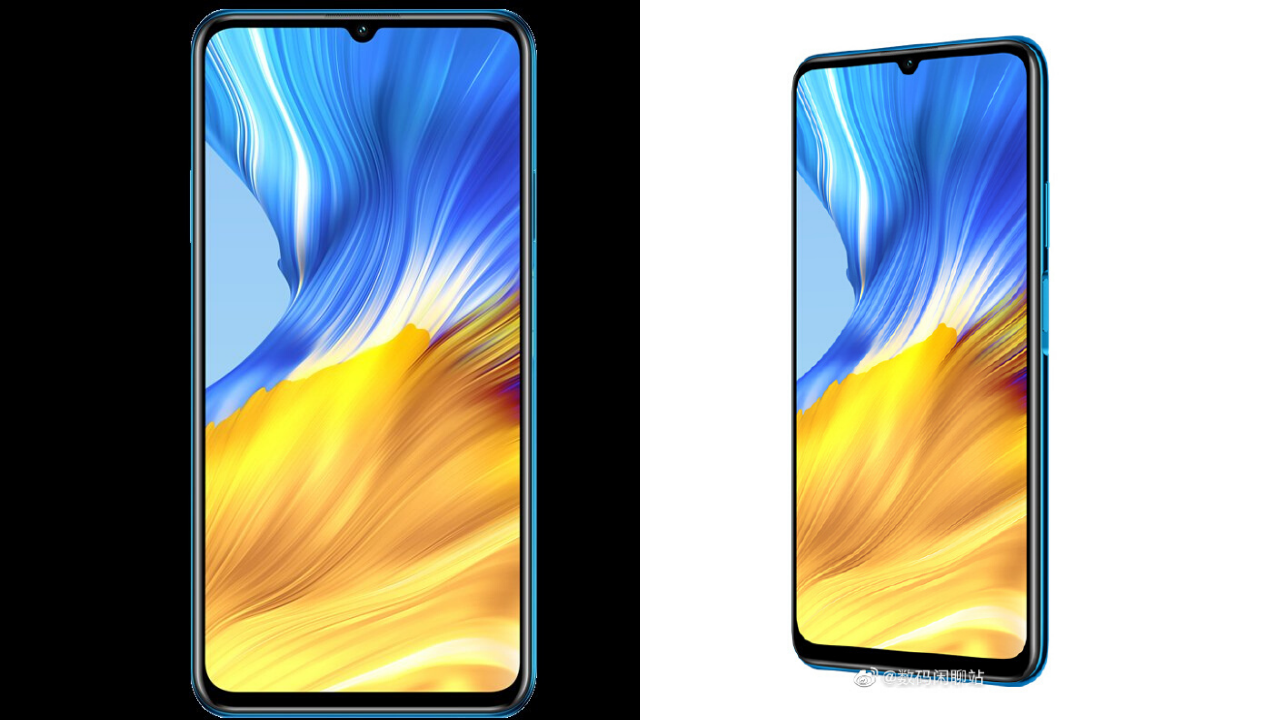 According to the well-known tipster from Weibo (Digital Chat Station), the 7.09-inch screen supplier of the Honor X10 Max is JDI, which supports 100% DCI-P3 color gamut and the highest brightness of 780nit. This 7.09-inch screen also uses the RGBW technology used by Huawei Mate 10, which can bring about an increase in screen brightness and a reduction in power consumption.  Also according to the image below, the Honor X10 Max uses side fingerprint recognition.