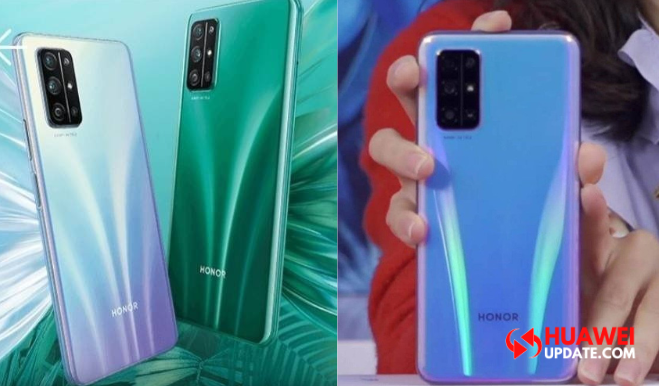 The new Honor 30S render shows Penta Camera design, this render is leaked by @hereYashRaj, there are numerous leaked came by the same leaker in the past days. Have a look,