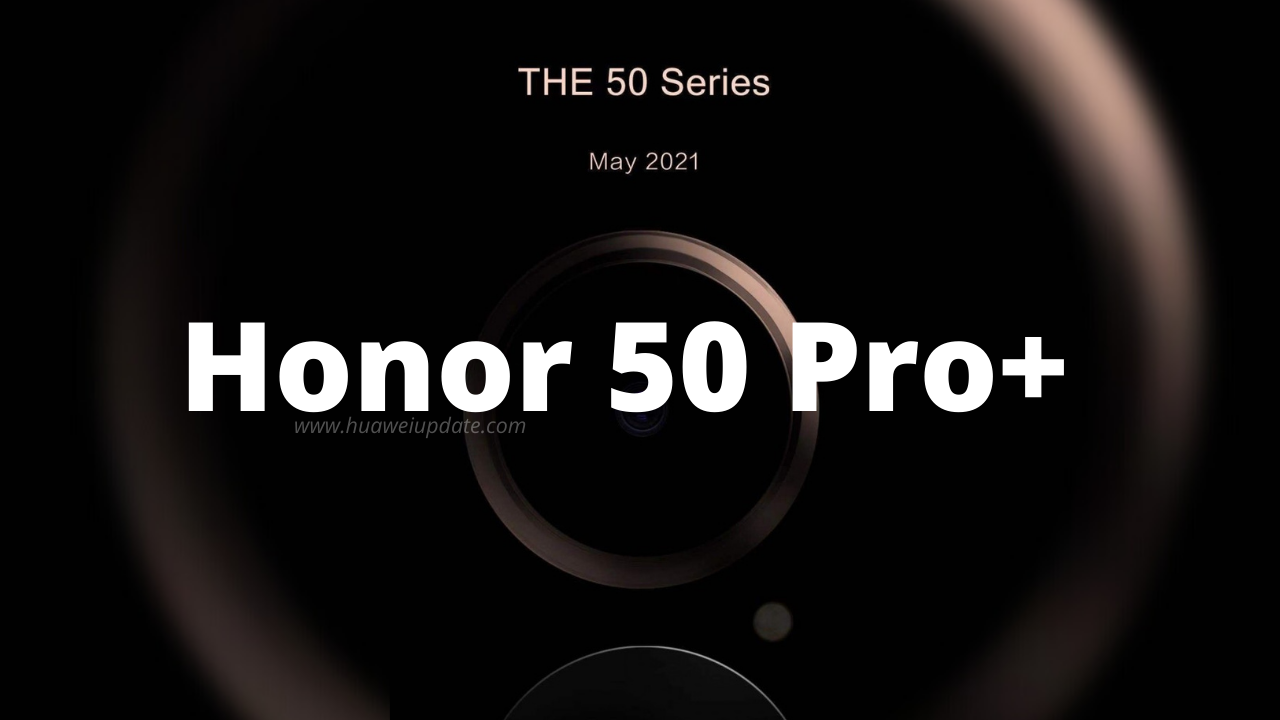 
Recently, the Honor 50 series render has been leaked, and now the specification information of Honor 50 Pro+ has leaked online. According to the leak specifications image, the Honor 50 Pro+ is equipped with Qualcomm Snapdragon 888, supplemented by a combination of 8GB+128GB memory, but it is probably only the initial version, and a larger memory version will be launched, using LPDDR5 memory and UFS 3.1 flash memory;

The phone has four rear cameras, including a 50-megapixel main camera, a 13-megapixel ultra-wide-angle camera, an 8-megapixel telephoto camera, and a TOF lens, and a front-facing 32 MP + 8 MP dual camera. As far as the battery concern, this phone has a built-in 4400mAh, 66W wired fast Charge, and 50W wireless charging.

In addition, due to the dual front camera, this phone is likely to be a dual-hole screen similar to the Honor V40. The screen size is 6.79 inches and supports 2K+120Hz. Honor 50 Pro+ has a high probability of supporting IP68 waterproof and dustproof. It is reported that this phone will be released at the end of May 2021.