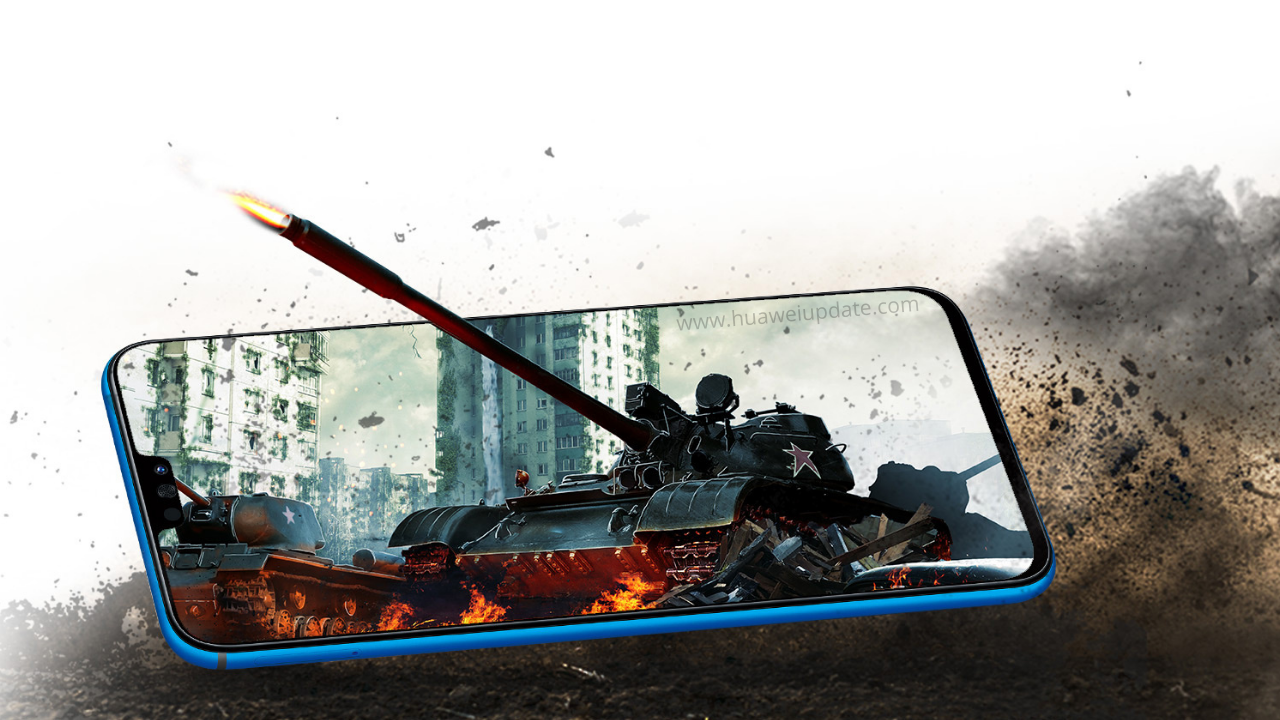 
Honor 8X smartphone was launched in back September 2018 and after that, this phone received a number of updates in the form of EMUI 9 and EMUI 10. Now moving ahead the company has started rolling out the January 2021 patch and two new Apps.

The latest update for Honor 8X comes with software version EMUI 10.0.0.172 and rolling out with a package size of 656MB. This security update includes the CVE announced in the January 2020 Android security bulletin. It includes 4 Critical, 25 High levels, and 1 Medium level.

Note: The updated version may be different in other countries. (Currently rolling out in China)

Install/download it via your phone setting, tap on Settings > System > Software update > Check for Updates > Download and install.

Note: If you have received the latest EMUI update on your smartphone/tablet/devices, you can send us an email (firmware@huaweiupdate.com) with Screenshots/Updates/Versions/Changelogs.