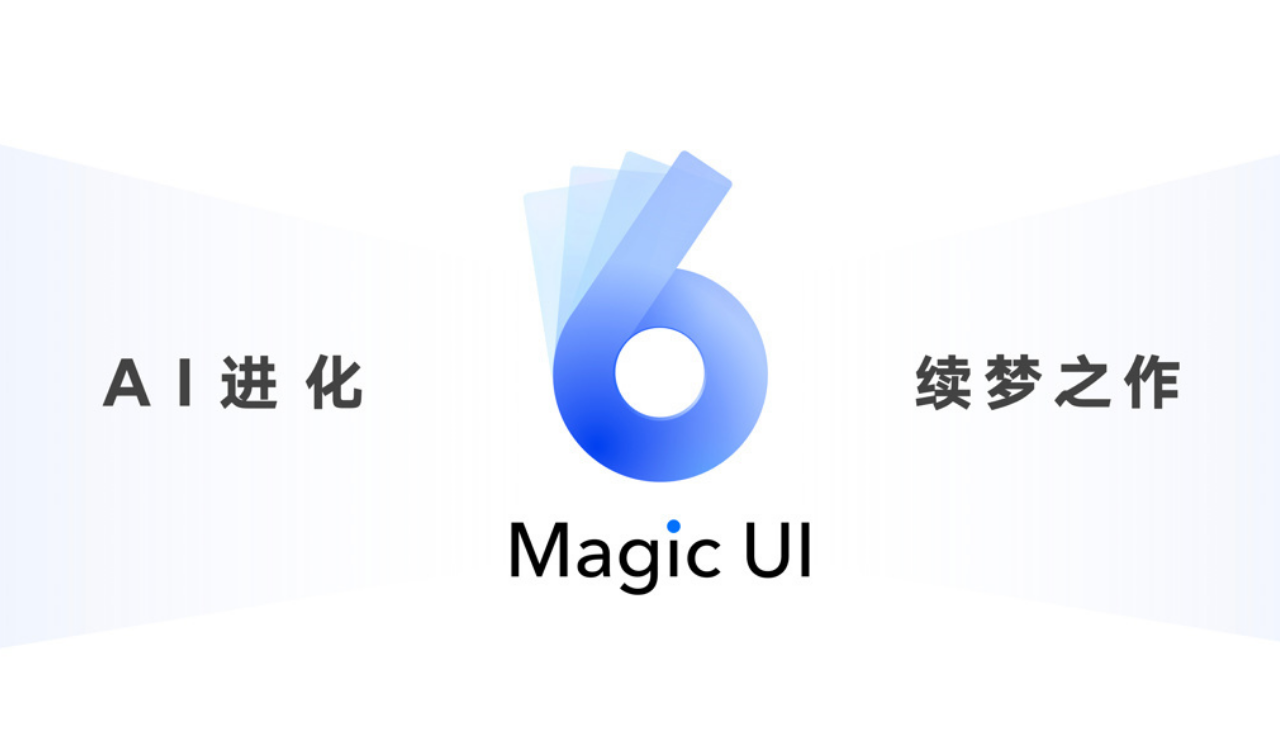 
On January 10, 2022, Zhao Ming released the Magic UI 6.0, it supports multi-device intelligent collaboration, focusing on smart life, collaborative office, and so on. According to the official introduction, based on the five smart engines of Magic Live, Magic UI 6.0 brings the AI ​​capability upgrade of scene perception, user understanding, and knowledge graph.

Honor Magic UI 6.0, under the blessing of the Magic Live intelligent engine, can perceive the geographical location through all-weather scenarios in scenarios such as boarding, subway, express delivery, elevator, etc.

In addition, Honor also showed a signal comparison between the Magic 3 and Apple’s iPhone 13 Pro Max between elevators, which is generally stronger and more power-efficient than the iPhone 13. In addition, compared to Magic UI 5.0, Magic UI 6.0 has improved the average frame rate of the game, the application keep-alive rate has been improved, and even the Magic 3 battery life has been improved by 20 minutes.

Combined with the basic OS, Magic Live can customize smart folders according to personal habits, and intelligently recommend App combinations during commuting to work, office meetings, entertainment and leisure.