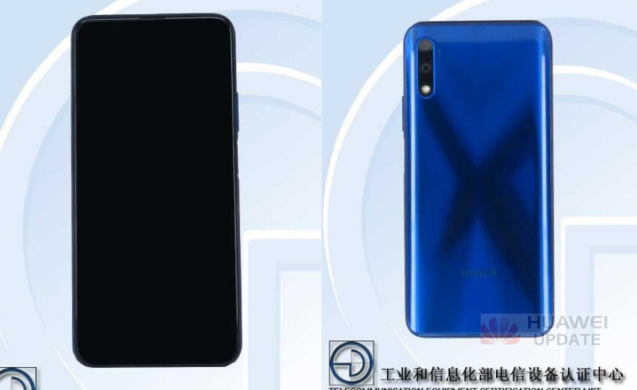 
Honor new smartphone has recently spotted in TENAA (the Chinese certification website), the device has a model number “HLK-AL00a”. Some of the basic specifications are revealed such as, It measures 163.1 × 77.2 × 8.8mm and weighs 206g, Colors options will be black, blue, red, gradient purple and gradient blue.

About the camera, Honor HLK-AL00a include 48 MP + 2 MP dual cameras on the rear, and at the front, it has a 16 MP. No pricing information for this phone is currently available.