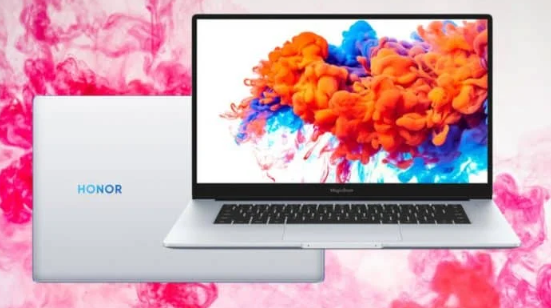 
Honor launched the new-generation notebook Honor Magicbook 14 & 15 (Ryzen Edition) at the end of November 2019. The version of the Honor MagicBook 14 released on the market mainly used 8GB of memory, but at the end of December, Honor launched a new version with 16GB of memory. According to the information on the Honor e-commerce platform JD.com, the normal price of the MagicBook 14 16G version (R5 + 16GB + 512GB) is 4199 yuan. During the Jingdong promotion on January 14, the discount price is only 3799 yuan.

At the press conference at the end of 2019, Honor President Zhao Ming also announced news that Honor Magicbook notebooks have shipped more than 1 million units since its launch.

The MagicBook 14 (R5 + 16GB + 512GB) will officially launch a comprehensive promotion on the JD platform on January 14. The starting price is only 3799 yuan, which is extremely cost-effective.

14-inch Honor MagicBook offers a larger 56Wh battery. The laptop can be charged using the included 65W USB-PD charger which can fill the battery from 0 to 46 percent in 30 minutes. Honor claims that the battery is rated to last for 9.5 hours of video playback. There is also an HDMI port and the power button doubles as a fingerprint reader.