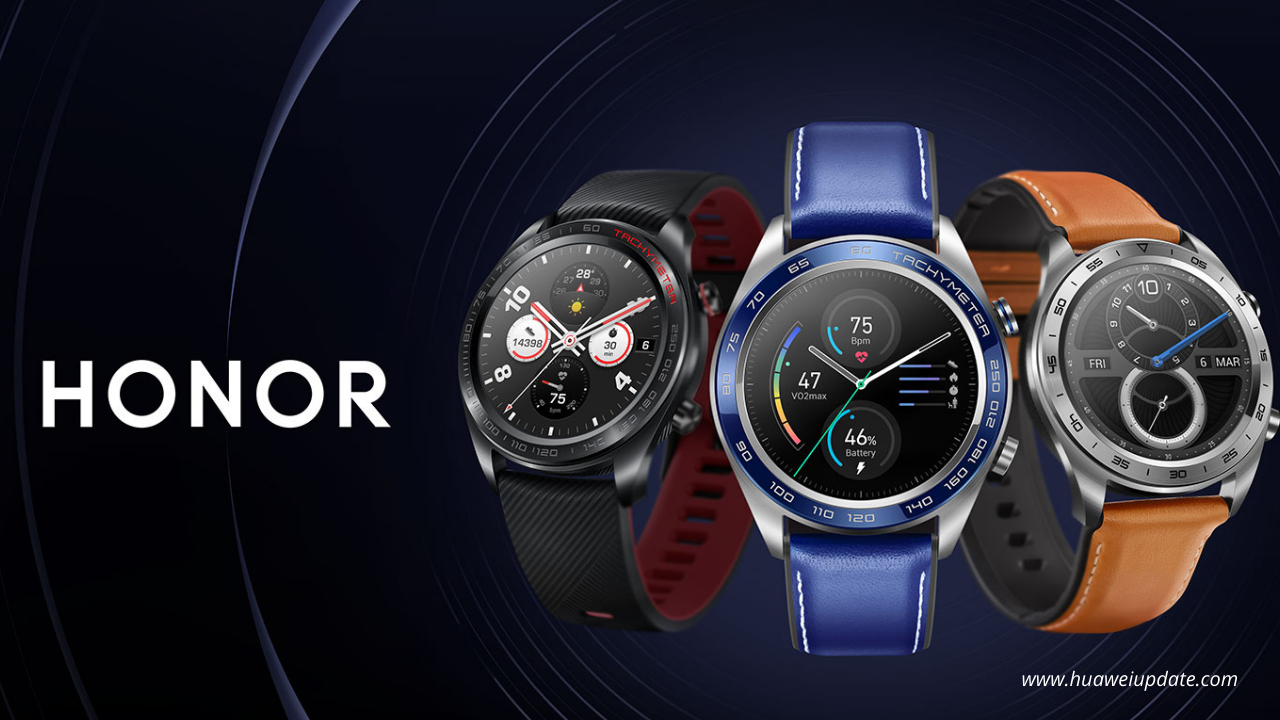 FCC related content also mentioned the Honor Smart Band ARG-B39 fitness tracker, which means that this model is also under development. The FCC list of Honor smart watch HES-B39 and smart bracelet CRS-B39S also tells us that the former will be connected to connected devices via Bluetooth, while the latter also supports Bluetooth LE.

As per the data, the battery model of the Honor Smart Watch HES-B39 is HB351731EFW. According to its TUV Rheinland and DEKRA certification pages, it has a capacity of 180mAh. Similarly, the Honor smart bracelet CRS-B39S uses a 100mAh battery code-named HB351329ECW.

As for the ARG-B39 fitness band, its battery capacity is 180mAh. It is expected that the Honor Smart Band CRS-B39S may be the global version of Honor Band 6 launched in China at the beginning of this year. However, there are significant differences in the battery capacity of the two products.