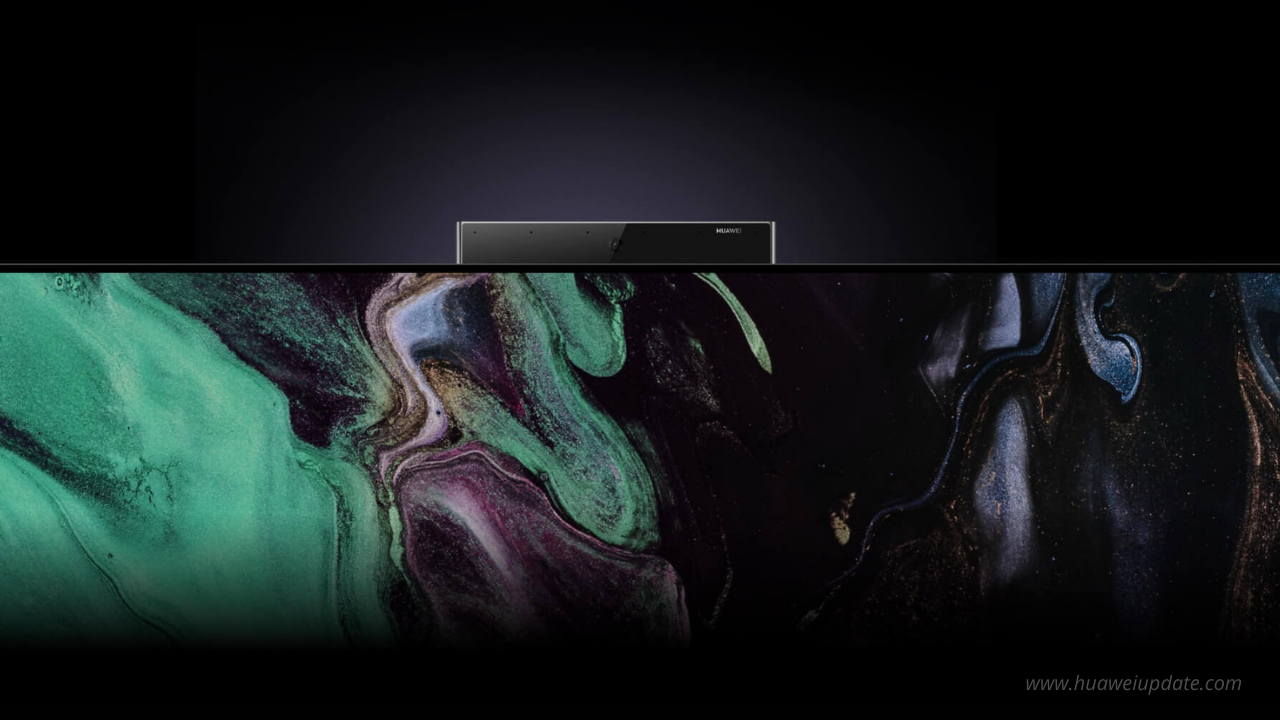 
According to Weibo tipster (Peng Peng), Huawei’s new smart screen is initially scheduled to be released on March 25, which is expected to be launched with new capabilities. This smart screen may launch in three variants high, middle, and low price range.

To recall, the TVs has a 4K LCD with 92 percent coverage of DCI-P3 color space, 5,000:1 contrast ratio, and 16:9 aspect ratio. The 55-inch model tv comes with a 60Hz refresh rate and 300 nits top brightness. All the other Smart Screen S and Smart Screen S Pro models come with 120Hz refresh rate displays with 350 nits of high brightness. The new TV models are powered by an Honghu Smart Chip that includes a quad-core CPU with two Cortex-A73 cores and two Cortex-A53 cores. With a quad-core Mali-G51 MP4 GPU system.

The Smart Screen TV models come with 3GB of RAM and 32GB of in-built storage. Taking about the audio in these TVs a 10W full frequency speakers and two 10W high-frequency speakers. And the Connectivity options included all the common features like dual-band Wi-Fi, and HDMI 2.0, AV (3 in 1), USB 3.0, SPDIF, and RJ45 ports.

It has a camera with 180-degree area covers. This allows you to connect on video calls directly from the TV with various apps like Skype and Facebook. These Smart Screen TV models run on the HarmonyOS based on Android.