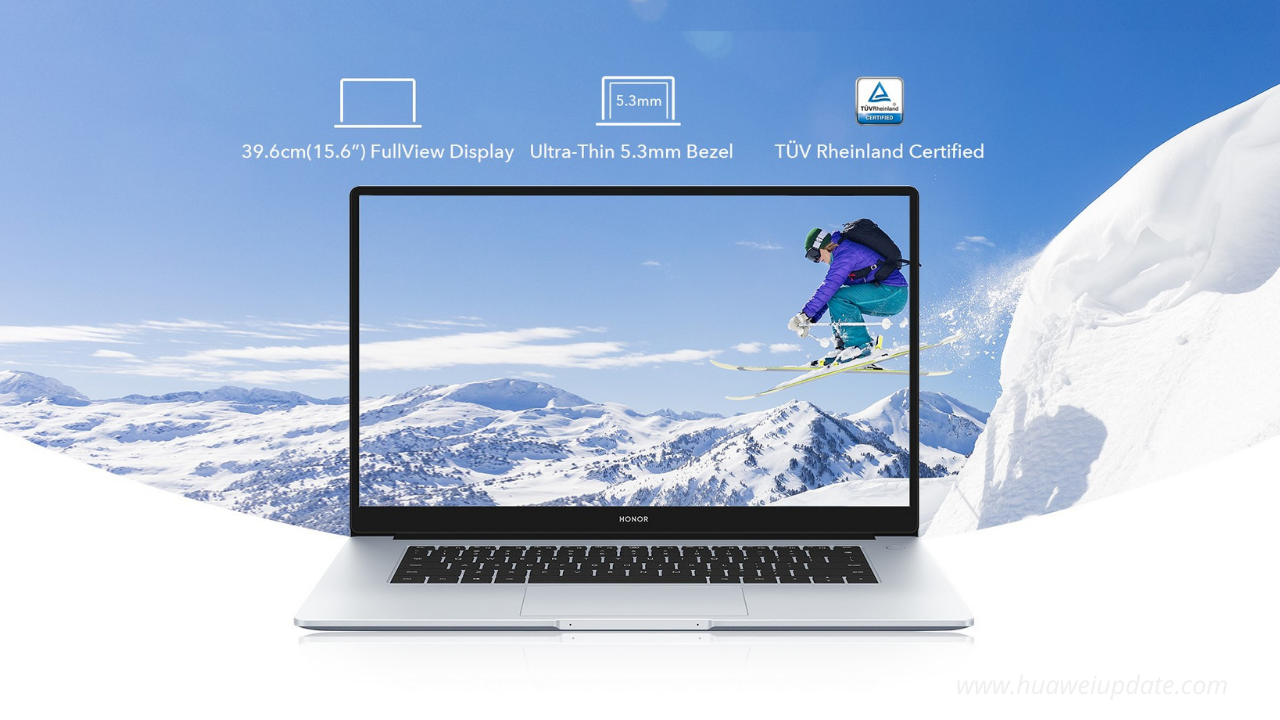 
According to the Weibo blogger, Peng Honor will launch a newly designed MagicBook with a narrower screen frame. As shown in the picture below, the new MagicBook uses a three-sided extremely narrow frame design, the lower part has a logo of HONOR, and the camera is also located in the first row of the keyboard.

The newly designed MagicBook series may be equipped with AMD Ryzen 5000U series or Intel’s 11th generation Core H35 processor, which is expected to be announced in March.