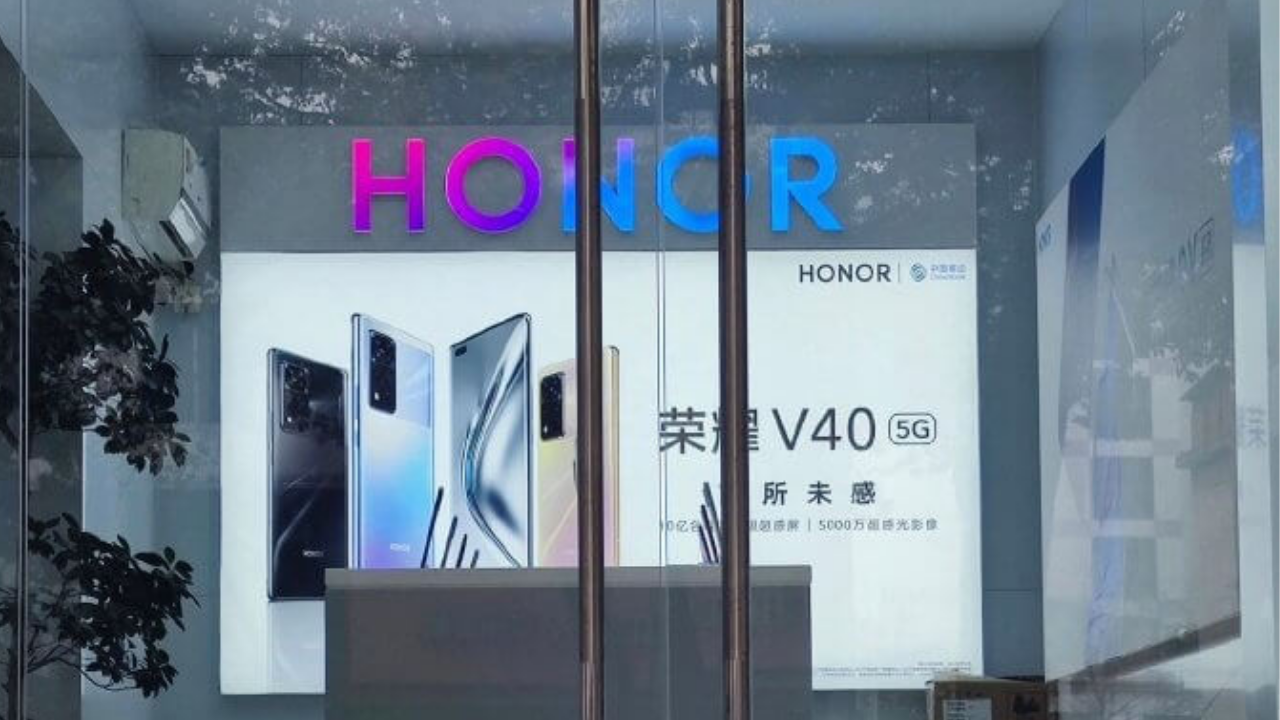 
Honor V40 is set to release on January 18 it is said to be equipped with a 1 billion color retina-level super-sensing screen. Today, the official warm-up poster of the V40 confirmed that it will support a 300Hz touch sampling rate.

This confirmation has been previously leaked by some popular Weibo leakers and it is expected that the screen will be quite similar to the Huawei nova 8 Pro which supports a 120Hz refresh rate and 300Hz touch sampling rate, with 2676*1236 pixel resolution.

For better understanding, the higher touch sampling rate will work faster and the touch response speed will increase gradually, which means that this display of Honor V40 has faster touch than other models with 240Hz touch sampling rate.

As per the specifications concern, the Honor V40 will be equipped with a 50 MP super-sensitive sensor as the main camera. It is said to be the Sony IMX766 sensor. Earlier rumors revealed that the phone is said to have a 6.72 ″ (2,676 x 1,236 pixels) OLED display with 120 Hz refresh rate, 300 Hz touch sampling rate, and an in-display fingerprint sensor.

Honor V40 series to include two smartphones – V40 and V40 Pro Plus phones. The smartphone series will reportedly come with a 6.72-inch full HD+ curved display with up to 120Hz refresh rate. The earlier report added that V40 Pro would run on MediaTek Dimensity 1000+ processor whereas V40 Pro Plus would have Huawei’s in-house Kirin 9000 processor.