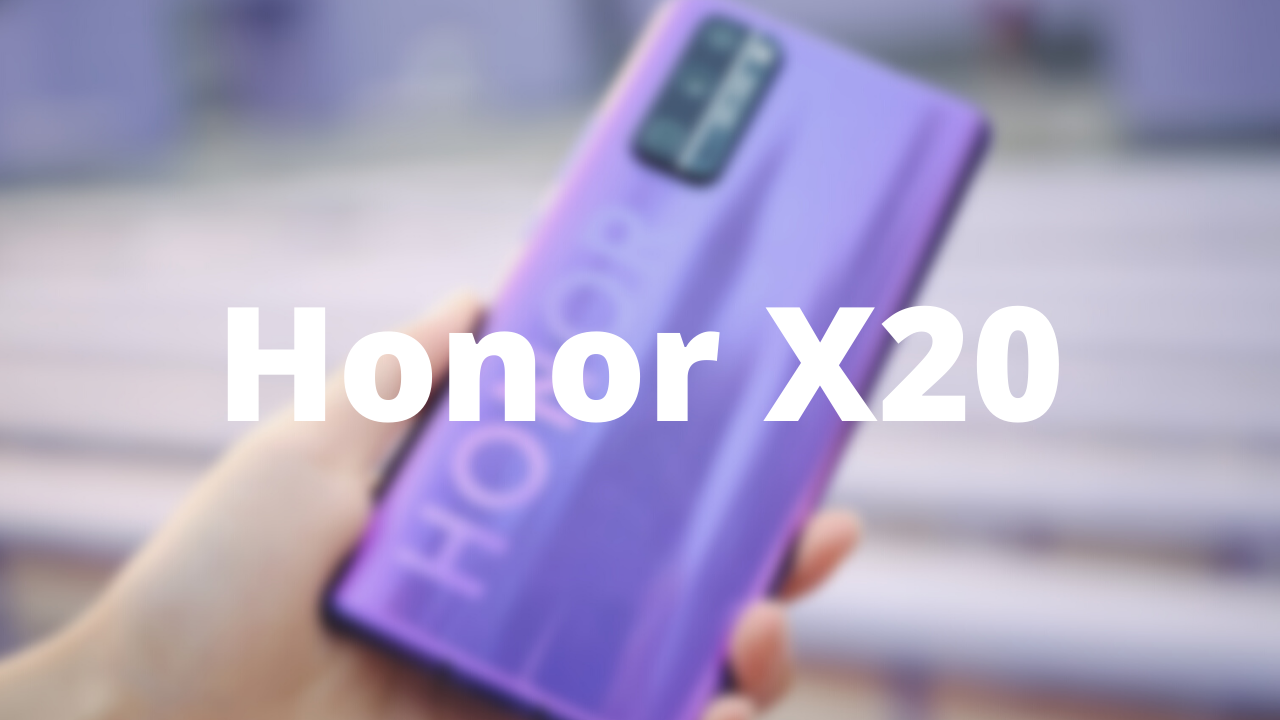 
According to the latest information, as an independent brand Honor is gearing up with new smartphone development and now Weibo tipster, Panda shared the new phone news.

As per the leak, the upcoming Honor smartphone is Honor X20 and it will be powered by MediaTek DNT 1200 flagship processor (Possibly a gaming phone).

The Dimensity 1200 chip is the flagship 5G mobile chip released by MediaTek at the beginning of this year. It is built with a 6-nanometer process and the CPU adopts a 1+3+4 flagship triple-plex architecture design, including 1 clocked at 3.0GHz ArmCortex-A78 super core, with nine-core GPU, six-core MediaTekAPU 3.0, and dual-channel UFS 3.1.

Honor chairman Wan Biao said in an interview recently that the current global supply partners, semiconductor chips, etc. have fully recovered. From the middle of this year, new products will be launched, including Magic flagship series and the Honor Digital high-end series. Also, a series of high-end notebook computers, high-end tablet computers, and wearable watches will be launched successively.