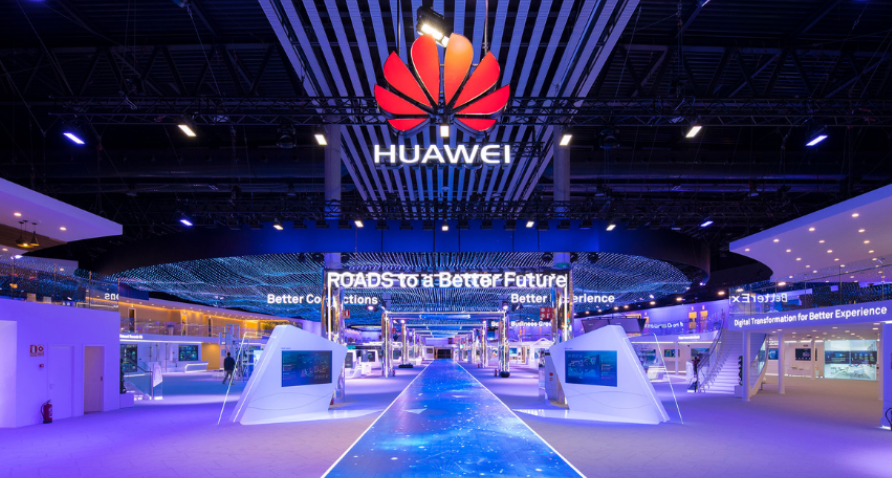 
According to media reports, the argument that Google has put forward into highlights that Huawei’s dependence on Google for its Android OS is a good thing for the US.

Google has warned the Trump administration that the ban on Huawei may risk national security. The tech giant has asked to be exempted from the list of companies banned from working with Huawei.

Senior Google offices have explained that if Huawei is blocked from accessing the Google-developed Android operating system it will be forced to develop its own alternative and that a Huawei-modified version of Android could then be more vulnerable to hacking risks.

The government claims the company presents a security threat to the nation because the equipment it supplies to telecom carriers could be used as espionage tools.

Huawei’s Chairman Liang Hua says both China and the U.S will benefit from finding a solution. “In the short term there is some impact on our business,” he told reporters visiting a Huawei factory in China. ‘In the long term, we will have to develop our own operating system and ecosystem.”

Huawei has not appealed directly to the U.S government but hopes the Google negotiations will go well. The company says that if they lose full access to Android they have the ability to create their own operating system within a very fast timeframe. Google set yo lose a lot if they cannot reach a deal with the U.S government.