Huawei’s OS is said to be called as ‘HongMeng’ OS in China and ‘Oak OS’ internationally. The rumors about the name Ark OS emerged from a few European trademarks from the company. Plus, Huawei’s compiler is called as the Ark compiler which further led people to speculate that the new OS will end up being called as the Ark OS.

If Globaltimes’ source is accurate, then the so-called ‘Oak OS’ from Huawei is currently being tested intensively. The launch is expected sometime around August or September, which is about the same time when Huawei’s 90-day temporary respite from the US trade ban ends.

Google reportedly said that if Huawei was to roll out its own Android system based on AOSP, it would be less secure than Google’s version. There could be bugs and issues which could put Huawei phones at risk of being hacked. In fact, FT quotes Google saying, “Our focus is protecting the security of Google users on the millions of existing Huawei handsets in the US and around the world.”

While Google’s points are valid, Huawei Oak OS has the potential to replace Google’s licensed Android on non-Huawei phones as well. With the increasing threat to non-US companies from the Trump government, many are looking for alternatives to US technology. In fact, it wouldn’t be surprising if other Chinese companies joined Huawei to work on Oak OS to ensure they aren’t overly dependent on US companies. 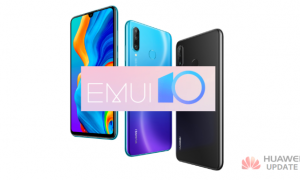 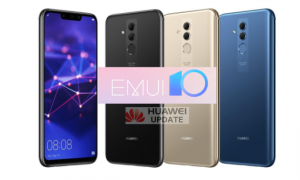