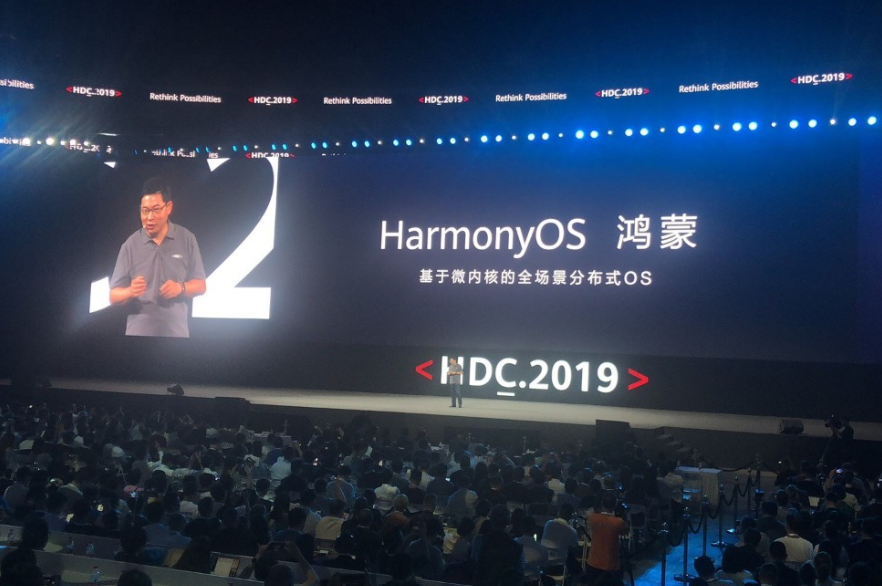 
Huawei Developers Conference was held from August 9th to August 11th. Huawei CEO and CEO of Huawei Technologies Co., Ltd. Yu Chengdong delivered a speech entitled “New Experience and New Ecology in the Whole Scene Era” and officially announced its own operation. System: Hong Meng. Harmony OS (Hongmeng in Chinese). Yu Chengdong, CEO of Huawei Consumer Business Group, said this Operating system will revolutionize Huawei’s ecosystem. As this OS works in the base of a shared application ecosystem and based on the micro Kernal architecture.

Therefore, he proposed the concept of “microkernel”, which is also one of the characteristics of Hongmeng OS. Different from the “macro kernel”, the micro-kernel uses the same set of operating platforms to deploy products with different hardware capabilities and adopts a distributed architecture to improve efficiency.

Yu Chengdong said that he hopes that the future operating systems will use microkernels. According to reports, Hongmeng OS is a full-scale distributed OS based on microkernel. This is the first time that distributed architecture is used for terminal OS, which can realize seamless collaborative experience across terminals.