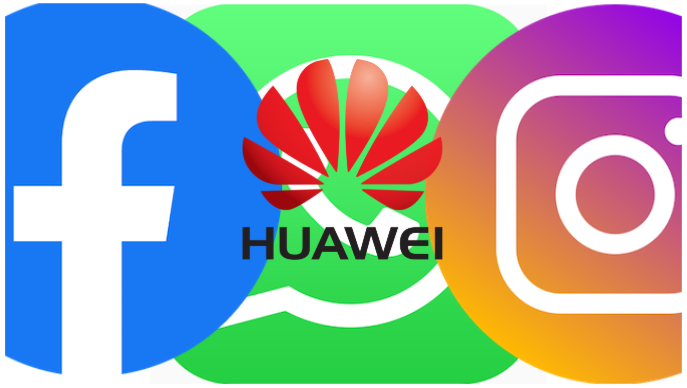 
Huawei phone owners will still be able to download and use apps like WhatsApp, Instagram, and Facebook’s main app itself, and they’ll continue to receive updates through the Play store. Huawei just won’t be able to include them out of the box, which it typically does alongside various other pre-loaded services like Twitter.

Facebook has apparently landed on a different calculus to deal with the trade ban than Google. Google has secured a temporary license to continue to send security updates to existing Huawei phones.

Huawei phones currently in stores or “those which have not yet shipped or even been built” will still have the Google services pre-installed. Facebook, Reuters says, is denying pre-installs on “any phone which has not yet left the factory.”

The apps would still be theoretically available via side-loading – which requires users to track down safe versions to download themselves, turning off some security features on their phones, and manually keeping apps up to date.