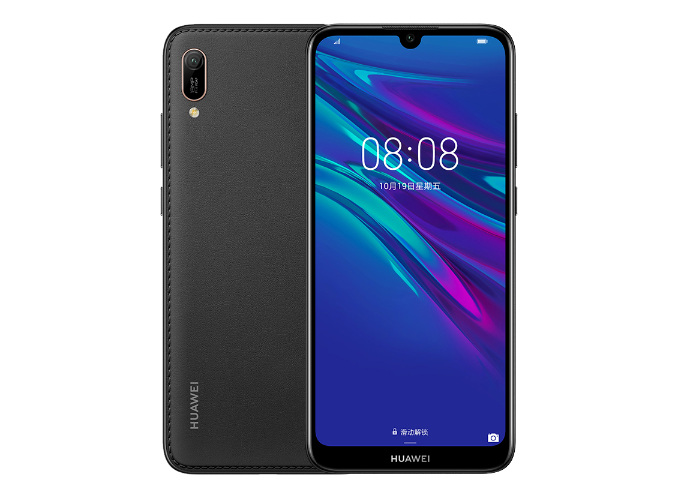 
Huawei has also announced a new color variant called Modern Black. The new variant also has a leather-covered back like the Amber Brown variant.

The new color variant and the new 32GB version are available on JD.com and Vmall.com already.

The Huawei Enjoy 9e has a 6.09-inch display with a 1560 x 720 resolution and a waterdrop notch. It has an 8MP camera in front with support for Face Unlock and a 13MP camera on the back. It also has a feature called SuperSound Technology which gives it 50% more audio output than other phones.

Other features include headset-free FM radio, a dedicated MicroSD card slot, a 3.5mm audio jack, a 3020mAh battery and EMUI 9.0 based on Android Pie pre-installed.