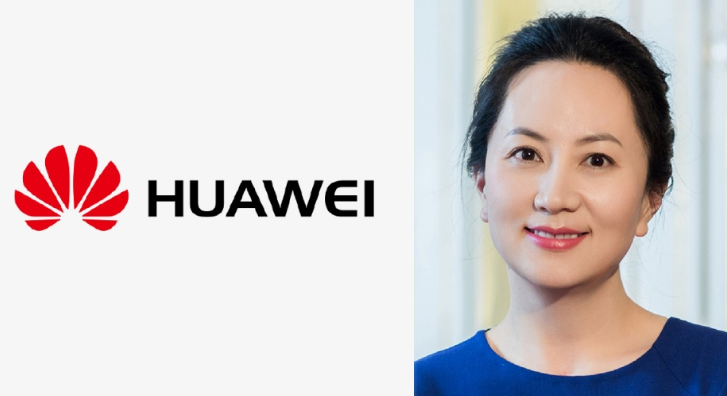 
First, the United States’ allegations against Ms. Meng do not constitute a crime under Canadian law, and the extradition application does not meet the core principles of the Canadian Extradition Act.

According to Canadian law, extradition is not permitted if the alleged conduct does not constitute a crime in Canada. The US accusation against Ms. Meng is based on a violation of the US unilateral financial sanctions against Iran. Canada does not currently have financial sanctions against Iran. Therefore, there is no risk of violation of Canadian law in the relevant transactions of the bank, so that the bank will not suffer from the economy. Risk of loss of interest.

Therefore, Ms. Meng’s alleged conduct in the United States does not constitute a crime in Canada, and Ms. Meng should be released immediately.

Ms. Meng’s lawyer will also file a motion in January 2020 to refute the US’s application for extradition of Ms. Meng based on fraud.

Second, the evidence submitted by the US government is not sufficient, and the allegations against Ms. Meng cannot be established.

There is no evidence that Ms. Meng has misled any financial institution. Ms. Meng’s PPT presented to a foreign bank in Hong Kong in August 2013 is also not misleading.

Ms. Meng and her lawyer will further explain this issue in the follow-up hearing.

Third, there are serious procedural abuses in Canada’s law enforcement, and Ms. Meng’s constitutional rights have been violated.

Ms. Meng and her lawyers believe that Ms. Meng’s legal rights at the airport were seriously violated. Canada’s enforcement action against Ms. Meng is an abuse of extradition procedures in the United States and Canada. It is an illegal collection of evidence in an extradition procedure and persecution of individual rights.


Ms. Meng’s lawyer will file a disclosure motion in September 2019 requesting more records of the unfair treatment that Ms. Meng suffered at the airport on December 1, 2018.

Finally, Ms. Meng’s lawyer believes that the US’s suppression of Huawei and the relevant comments of the US President also indicate that the case is driven by political and economic factors, not by the rule of law. Ms. Meng and her lawyers will use this to request the court to terminate the extradition process on the grounds of procedural abuse.

Huawei strongly supports Ms. Meng to defend her legitimate rights and interests. We also believe that the Canadian judicial system can hear the case fairly and efficiently, and make a judgment in favor of Ms. Meng.