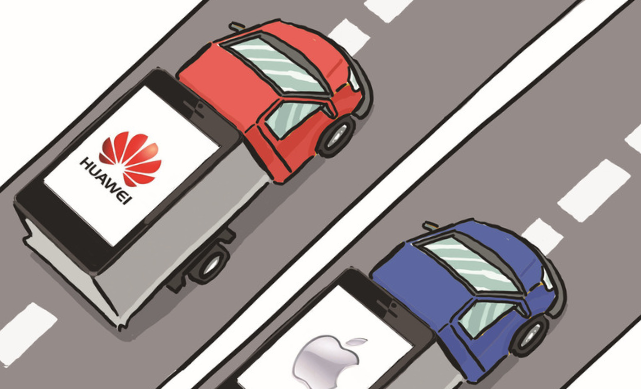 
According to TSMC 2019 report, revenues totaled 1.699 Wanyi Taiwan dollars and it managed to get net profit about 3452.6 billion Taiwan dollars which is the second-highest over the years. This is all because of two major giants in the business market number one is Apple and the second one is Huawei.

TSMC usually does not announce the customer list directly, but in the financial report, there are only two super-large customers with a revenue ratio of more than 10%. A company contributed NT $247.2 billion in revenue, accounting for 23%, compared with the previous year. 2246 Yiyuan has improved, a high share of 1 percentage point.

As per revenue terms, Customer A is Apple and Customer B is Huawei. Apple has been TSMC ’s number one customer for several years.

In contrast, Huawei’s importance to TSMC has increased rapidly. In the past few years, Huawei was not among the TOP5 customers. Qualcomm, NVIDIA, AMD, and MediaTek were all ahead of Huawei. But now the Chinese giant growing around the world with its latest and unique products.

In China, Hisilicon, a subsidiary of Huawei, has also become the largest IC design company, with revenue of 84.7 billion yuan, a significant increase of 70% compared to 50.1 billion yuan in 2018.