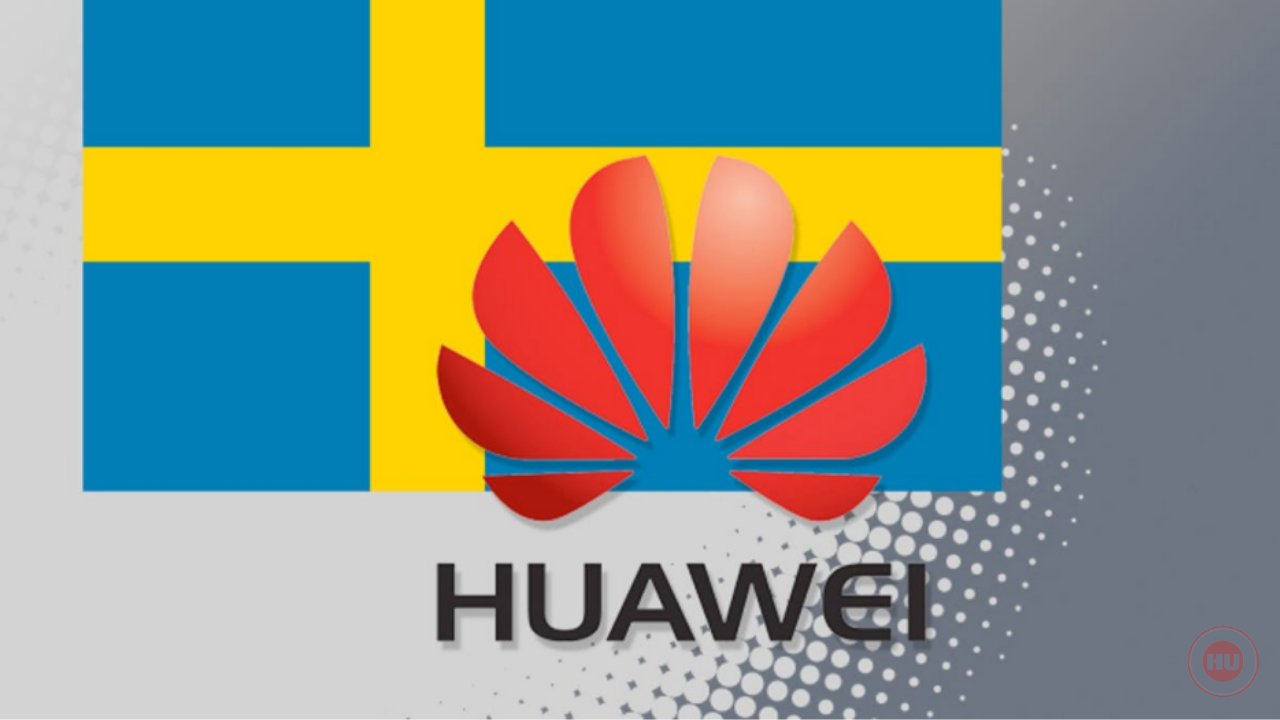 
In June this year, Huawei lost the lawsuit against the Swedish National Post and Telecommunications Service (PTS) in the Swedish Administrative Court (Förvaltningsrätten). Recently, the latest news came from Sweden. Huawei did not give up and continued to appeal to the Swedish Court of Appeal (kammarrätten). According to a local Swedish media report on October 2, Huawei’s lawyer Henrik Bengtsson said that the administrative court’s judgment contained major errors in several respects.

The most striking thing is that the court accepted the arbitrary speculation of the Swedish National Security Agency without further analysis. Henrik Bengtsson said in a press release that this also means that PTS has been affected by outside influences and has not made any independent decisions.

On behalf of Huawei, he believed that the Court of Appeal should allow the appeal and that the PTS decision violated Swedish law and EU law in terms of legal procedures: “The administrative court’s decision raised important basic issues, but did not hear all the company’s arguments. Therefore, these issues Review by the higher court is very important.”