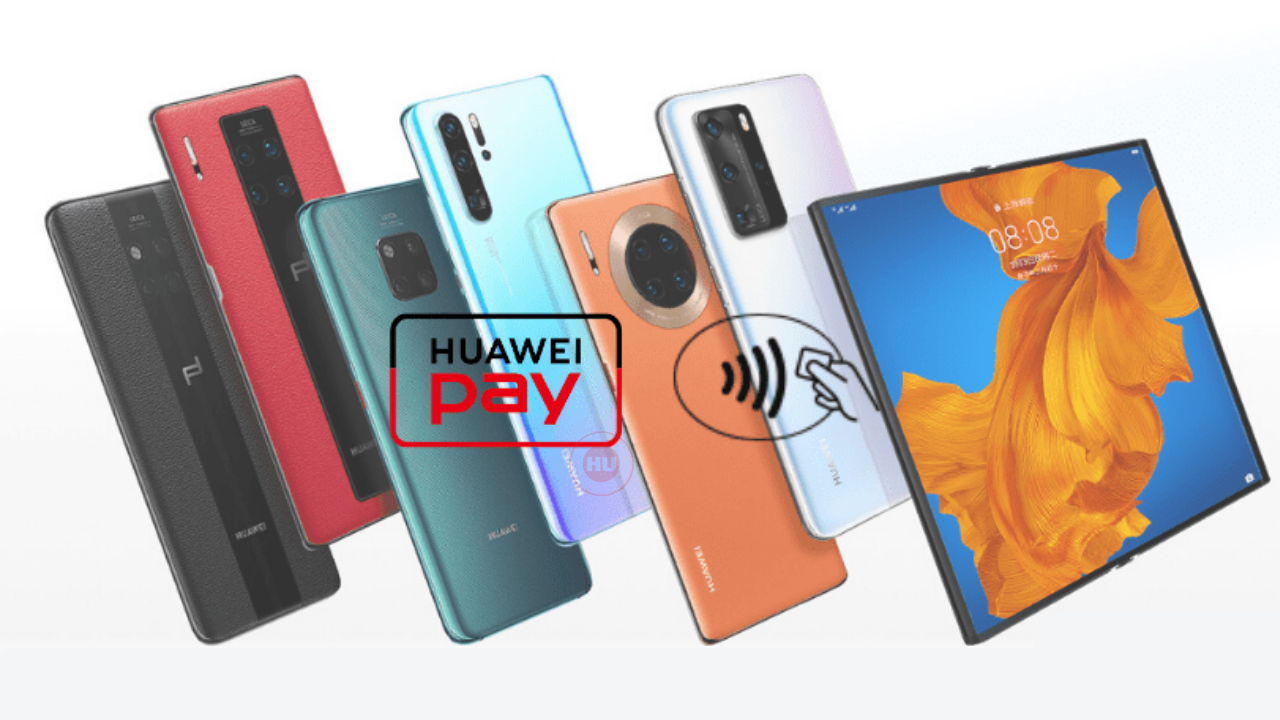 How to get Huawei Developer Conference 2021 tickets?

HDC 2021 will take place from 22nd to 24th October. Songshan Lake, Dongguan city will be the venue for this conference. The HarmonyOS ecosystem, HMS Core 6.0, and the Whole House intelligent system will be the topic of discussion at the event.

The 100 million HarmonyOS smartphones were upgraded in September 13. HarmonyOS was officially launched on June 2, 2021, HarmonyOS 2.0 has exceeded 10 million installations and it was just a beginning. After 15 days, the milestone crossed 18 million users. 25 million upgrades came in the month of the launch.

At present, 400+ application and service partners, 1700+ hardware partners, and 1.3 million + developers have participated in the construction of the Hongmeng ecosystem, and jointly built the world’s largest interconnected all-scenario smart ecosystem.