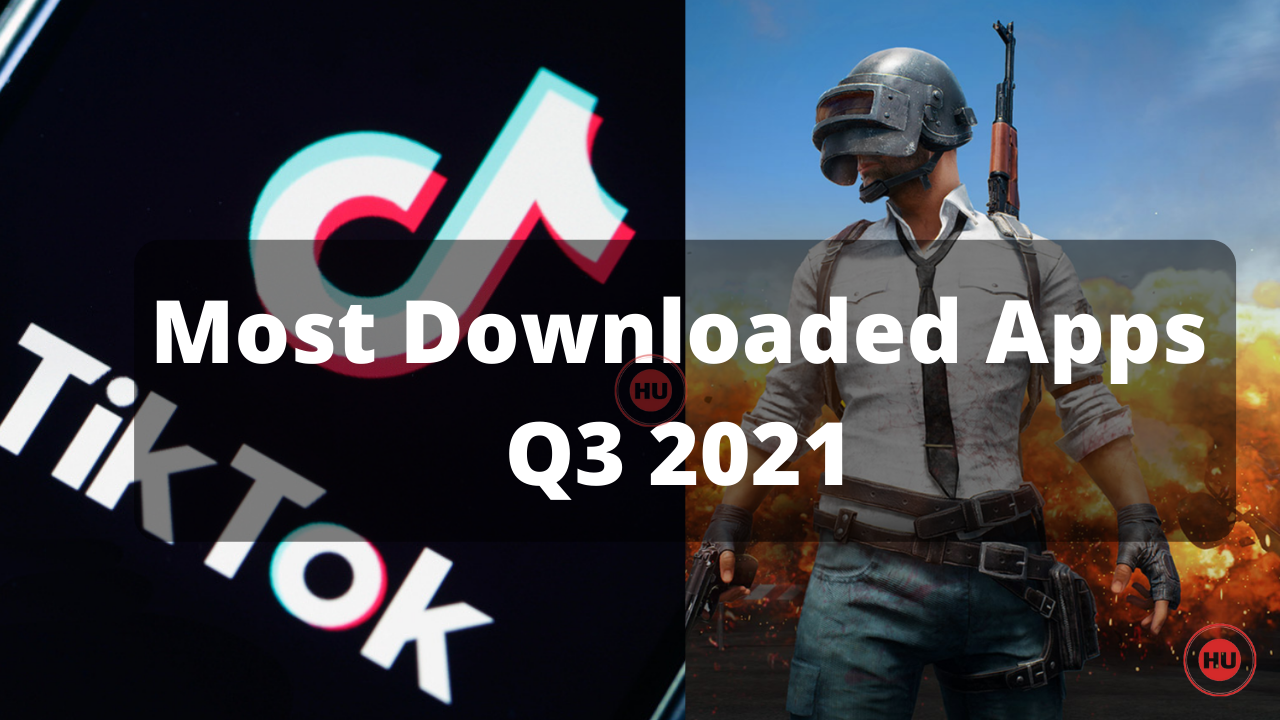 Consumer spending on in-app purchases, premium apps, and subscriptions increased by 15.1 percent year on year to $33.6 billion across both the Apple App Store and the Google Play Store. According to the report, Google Play contributed to this growth by increasing consumer spending by 18.6 percent to $12.1 billion. Meanwhile, TikTok was the highest-earning app overall in Q3 2021. TikTok also surpassed 3 billion downloads worldwide, making it the first non-Facebook app to do so.