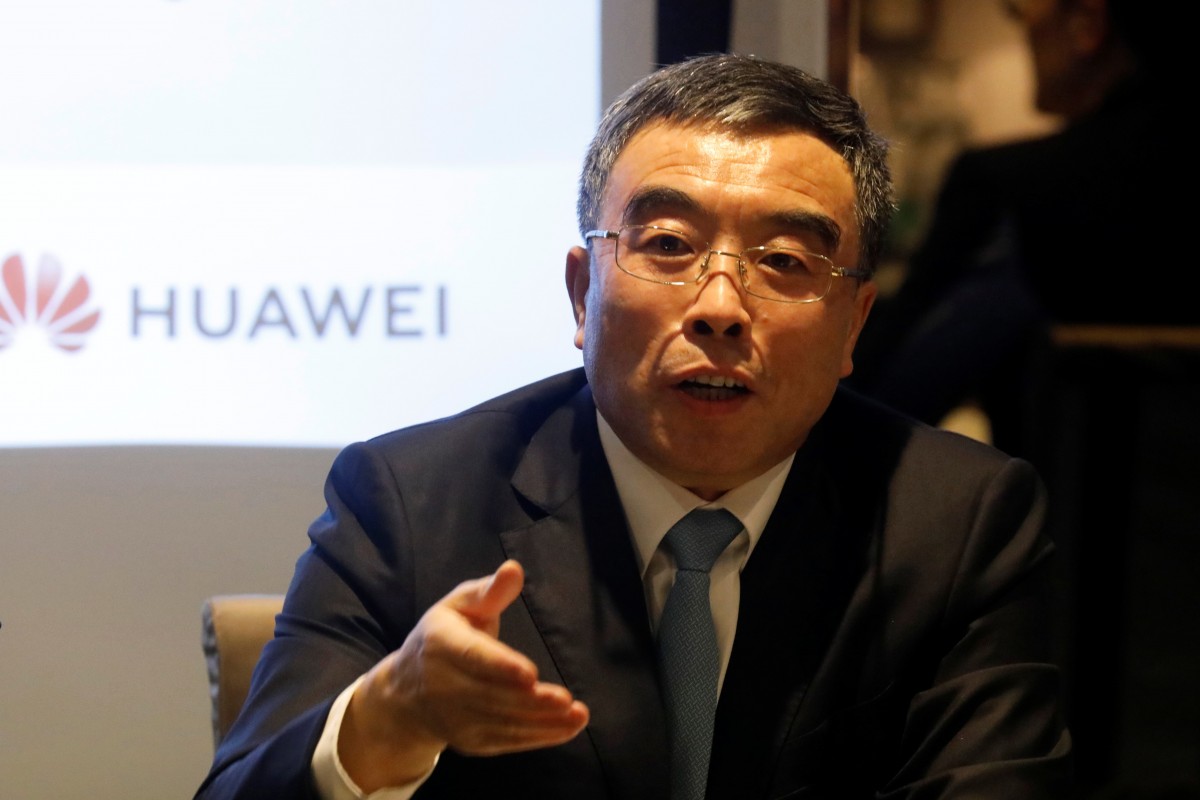 
Huawei will raise its first European manufacturing plant in France, the chairman said on Thursday, as the Chinese telecom giant seeks to ease worldwide concerns stoked by U.S. charges that Beijing could use its equipment for spying.

Liang Hua said that in the first phase, Huawei will invest 200 million euros (about 217 million US dollars) for the plant, which will create about 500 jobs.

Liang Hua also said at a press conference: “The plant will supply the entire European market, not just the French market.”

Liang said Huawei had outlined the group’s plan’s to the French government. “This is not a charm offensive”.

At present, France is in the early stages of launching a 5G network and has not yet selected a supplier. But the Macron government has said it will give network equipment suppliers, including Huawei, a fair opportunity.

Liu Kang also said earlier this month that Huawei has 20 years of history in Europe since investing in a research and development center in Sweden. In the future, Huawei hopes to integrate more closely with Europe.