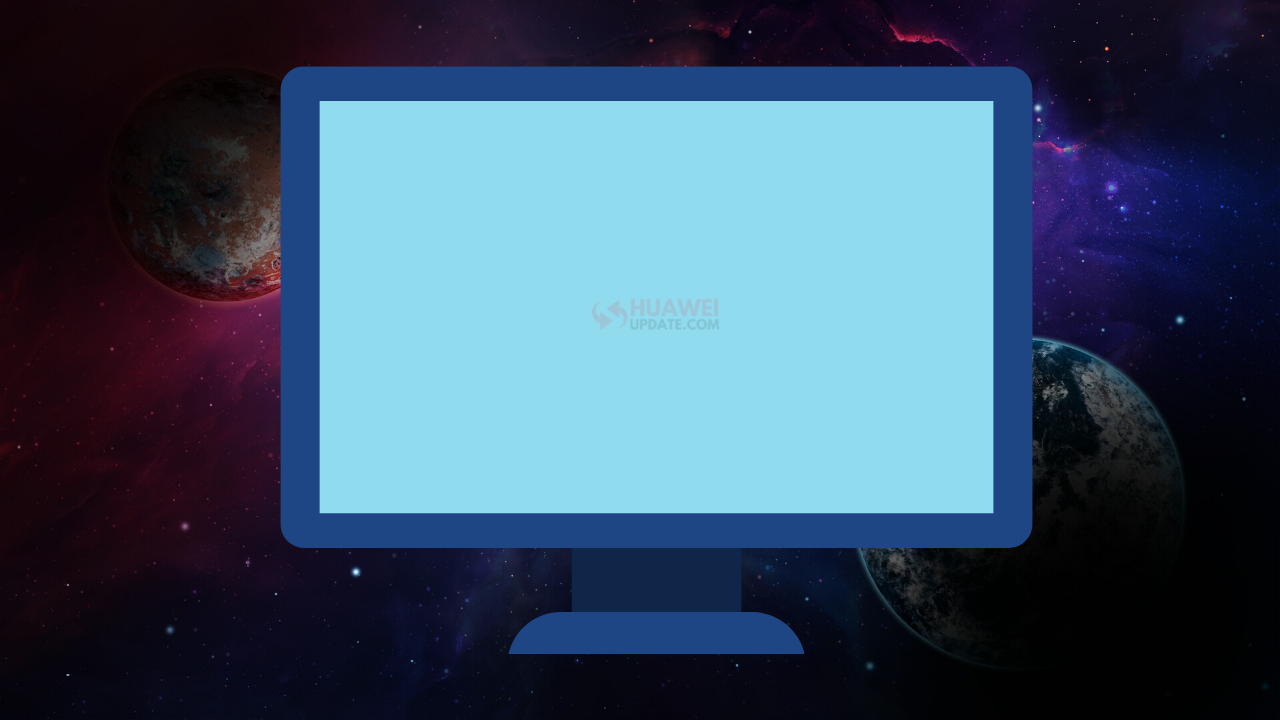 
Huawei display is coming and it will be used in low-end, mid-range, and high-end phones. According to the Weibo tipster Chang Jun, Huawei is ready to be in the part of the display market and it is expected that all three variants will be released at the same time.

In terms of specifications, one of them is 32 inches, using a 512 partition or 1024 partition similar to miniLED backlight.

The Huawei Displays have reportedly been tested over a year ago and is expected to be released in the next few months. Apart from Display monitors, Huawei may also launch desktop PCs. A Huawei model was spotted on 3DMark last month. The model is equipped with an AMD Ryzen 5 PRO 4400G CPU having 6 cores, 12 threads, and clock frequency ranging from 3.7-4.3GHz.