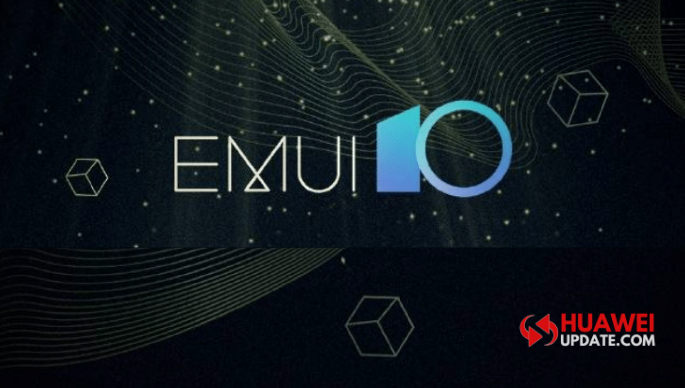 
Huawei officially announced that its latest Emotion UI the EMUI 10 has exceeded the number of upgraded users to over 100 million. The number of users up-gradation rapidly increasing.

Magazine design: layout in a magazine-style for a comfortable and authentic reading experience.

Formally tested microkernel: Uses the microkernel design developed by Huawei, certification as the safest operating system kernel for commercial use.