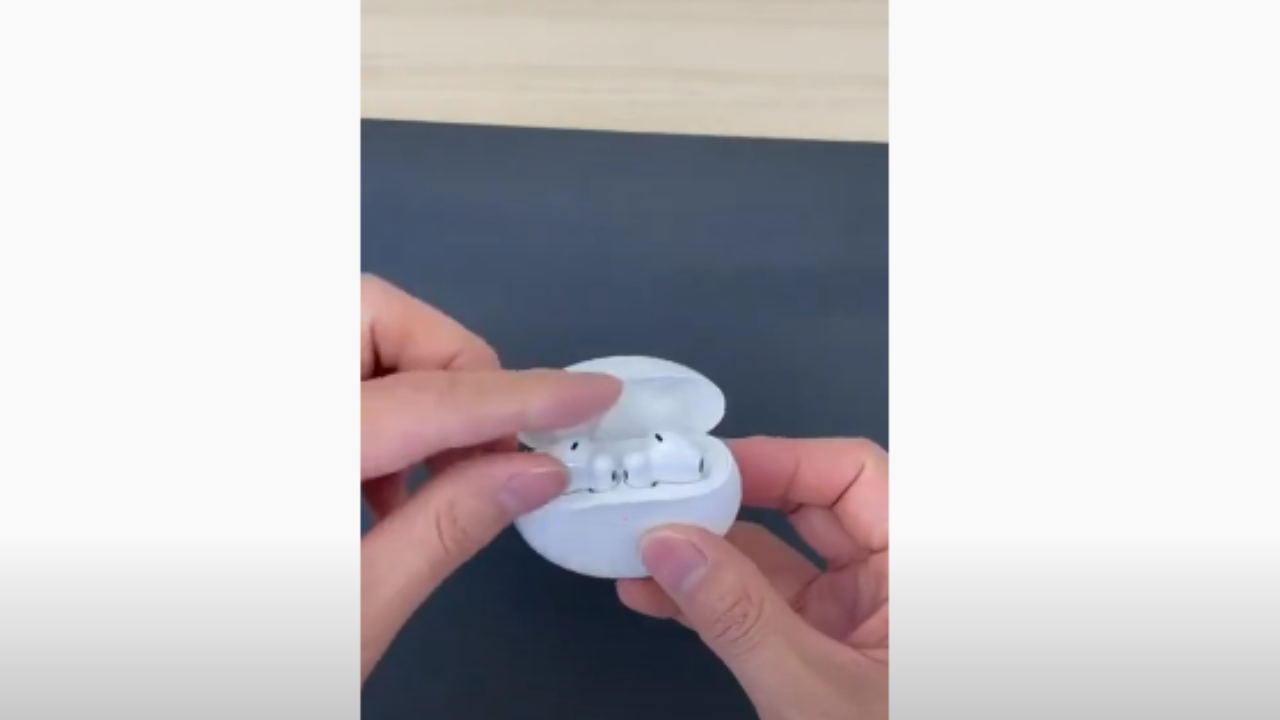 Check the leaked unboxing video of Huawei FreeBuds 4 ahead of launch:

Recently, a Weibo tipster, Factory Fans, released a number of live images of the headset and revealed that this headset is smaller and lighter than FreeBuds 3, more in line with the design of human ears, and has stronger noise reduction capabilities. At the same time retain the previous generation sliding tuning and other functions.